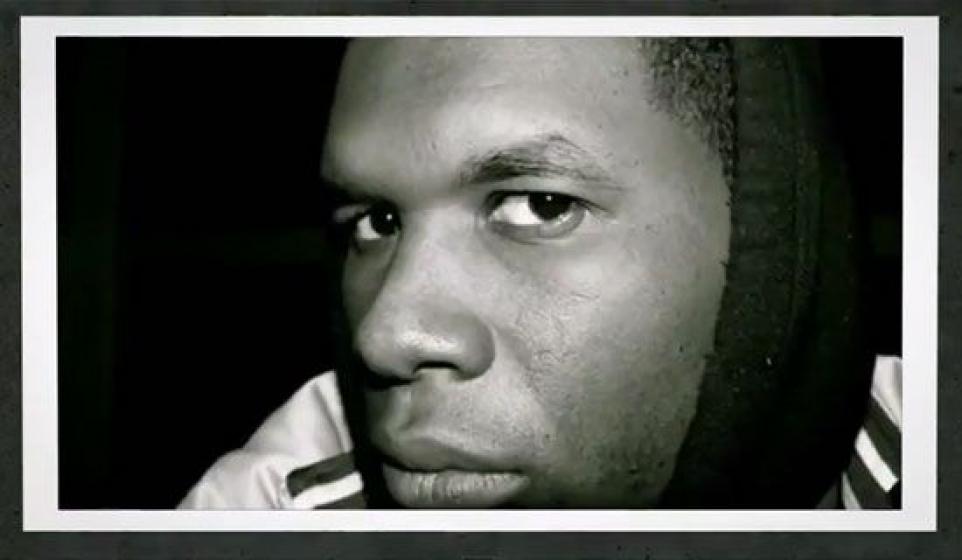 Shit is about to get meta up in here. We get by with a little help from our friends here at Bitcandy, even if they don't know that we're friends yet, or even who the f we are.

Elliot Wilson of Rap Radar made a great video about the most anticipated hip hop albums of 2013. We decided to share it with you and then add our own commentary for kicks and giggles. Enjoy!

The fact that I'm a strong proponent of parenthetical asides makes me doubly excited for this record.

This will be Pusha's debut studio album. And that means something...

Judging by all Rick Ross albums to date, I suspect this album will have 3-4 great songs and a lot of filler. Also, Rick will rap about spending money and having sex almost exclusively on this tentative album.   Great use of Rick Ross in the latest "Django Unchained" Tarrantino flick.

If this is the future, than it's clearly a dystopia (English major zing!).

Remember in high school when people would unilaterally decide things, like Chris is popular, Kelly is hot, Max is the funny fat kid, etc.? That's the way I feel about Big Sean as a rapper. It seems like everyone decided he was this really great rapper, even though he's, you know, not.

Eminem (practically) single-handley changed the cultural landscape. What more could he possibly have left to prove/do?

Wilson wonders in this video how Kanye's relationship (and impregnation) of Kim Kardashian will affect Yeezy's art. I take a broader view: How will that child's birth effect humanity?

Let's be real, outside of the singles, The Blue Print 3 was a disappointment. Hopefully Hova brings it for the whole album this time around.

Since when has sweater rap been considered hip hop?

All in all it's a pretty good list, although it feels incomplete without Kid Cudi (if his first single, "Just What I Am," is any indicator to what is on the rest of the album, then Indicud should be #1), Theophilus London, Wale, Danny Brown, and probably a few others I'm forgetting.

What hip hop albums are you most looking forward to in 2013? Let us know in the comments.