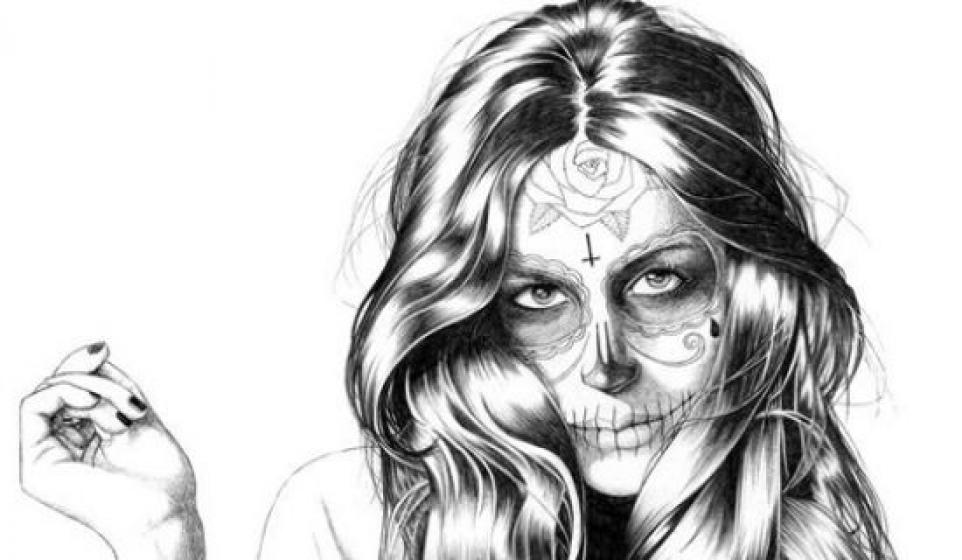 Hey, it's Glitch the editor of this little rag, the BitCandy Music Filter. It's always great when we can hand over the daily columns to our Curators. And in today's post, the man of the hour is Duffster, who's turned us on to so many great gems of music. But just what is a BitCandy Curator? In Duffster's case it's someone who has submitted artists to us that weren't in our system...that we loved! Just 1 discovery will earn you a Curator badge, smacking your mug on our home page with your music find associated to you. And at 5 accepted finds credited to you...we'll send you $100 and the chance to write for our blog. There's more on this here: http://www.bitcandy.com/ars/how_it_works

So on that note, let's see what Duffster's liking this week. Here's his guest post. Take it away, my man.

When I heard this from Glastonbury's DIVE IN, I began searching for my speedos! It's extended my summer mood despite the pissing rain here in Scotland. A promising debut, feel good pop that oozes from Crystal Fighters, Empire Of The Sun and their likes, is the same tingle DIVE IN are washing over me with this. Repeat? YUP.

PRIDES are a much talked about band in my hometown Glasgow - while fellow Glaswegians CHVRCHES are smashing it right now ahead of much anticipated debut album, these guys are drumming up similar hype with big things expected. I gave you's their debut a few month back and here is the follow up that PopCop has premiered this week after the band debuted it live at King Tuts days ago. It features Louie (Hector Bizerk) whose rap may fall on deaf ears outside the UK, however when PRIDES kick in? It's infectious stuff.

WE ARE TWIN - The Way We Touch

L.A based WE ARE TWIN have just dropped this track ahead of their debut EP out on the 20th August [note] New York singer/songwriter Gabi Christine & Sri-Lankan multi-instrumentalist Nicholas Balachandran create catchy power pop that's left me with whiplash.

Quite the name huh? Humfree Bug Art's self description is a sextet indie-pop outfit, a body with six legs, based in Stockholm. And that sums them up pretty damn well - I've been intrigued by their youtube channel and the energy from frontman Arvid Jonsson who looks a natural live performer, check it out.

What is better than Ghost Folk? Ghost folk with bearded grins, of course. DIE MASON DIE really nail it with their latest track and the London four piece deserve much credit on the back of "You're Lonely" - lube your ears with this gem.

WHO IS LOUIS - Alive

I don't know what it is about Scandinavia that reels me in like a fish to rod. I'm tipping this girl Greta Louis, her omnichord and five other Danish members to reach outside their native soil much like Humfree Bug Art.

What do you do after having a dream you died in a plane crash? Well you don't board a plane, no but good shout whuh, you pen a song naturally or in the case of Germany's Dream Koala you create one of the best dreamy chill tracks you'll hear this year. "Odyssey" is about the fear of death & never reaching your goals, dig it.

Lastly and for a reason, I want to introduce you to SÄX. On my daily cloud surf this week for new music I was hitting average tracks by the shit load until I found these guys and my first reaction was FCK YEAH! Finally something that was making me grin from ear to ear. SÄX are unique and fresh, a DJ and a saxophonist? surely won't work? It does and it's my jam of the week.

These two Finnish alcoholics Andy Skädäm and DJ Skittl3s are having a blast and I've had their 'Broadcasting In Paris' EP on loop since hearing it.

Below is one of their vids that showcases Andy's sax tekkers' a little more than the pulsating D&B beauty 'Pipedream'.