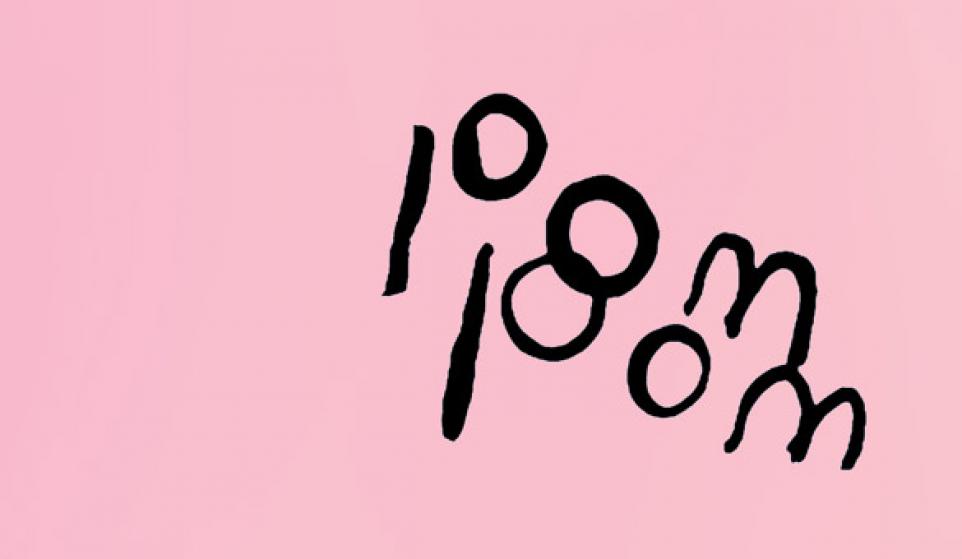 Ariel Pink has been one busy dude lately — Whether he’s making controversial comments or going on his “Tantalizing Tinsel-Town Takeover” full of donuts, manicures, and DJ sets, his name has been all over the blogospher as of late. Following 2012’s Mature Themes, Ariel Pink has dropped the “Haunted Graffiti” from his name and has created a 17-track, double album that will totally be one of the highlights of 2014. Packed with the perfect blend of lo-fi, harmonious pop and plenty of wonderfully weird, outlandish moments, Pom Pom will keep you entertained and guessing throughout its entirety.

The album begins with “Plastic Raincoats in the Big Parade,” which sounds like a psychedelic theme song to a children’s show from the early 1980s…so you know right away that you’re about to be taken on an awesomely wacky journey. You’re then thrown into “White Freckles,” which may be less than three minutes long, but Pink manages to take you all over the place as the song makes drastic changes throughout. It starts off sounding like a super quirky version of something Julian Casablancas would love but with more synths and wacky lyrics, and from this point on I could tell it was going to be a wonderfully weird ride.

“Not Enough Violence” has an overall sci-fi feel to it, with spooky synths, drum machines, and vocals that sound like what you would hear coming from a haunted house in Silver Lake. If he hasn’t already won you over with the chorus as he sings, “penetration time tonight,” he has to with the awesome breakdown around the 3:36 mark that’s full of bleeps, bloops, and a thundering beat.

ARIEL PINK - PUT YOUR NUMBER IN MY PHONE

“Put Your Number In My Phone” is definitely one of the highlights of the album when it comes to Pink’s more harmony-driven pop songs. Featuring jangly guitars, and a chorus that’s easy to sing a long to, it makes sense that this would be a single. I love the voice mail in the middle of the track, where you hear a girl reminding him that they “met at the taco truck in Silver Lake.” The video itself is totally worth watching, as it features Pink pushing around a guy in a wheelchair (with an oxygen mask) while trying to pick up chicks at the mall.

He takes you on a trip to the ol’ strip club on “Black Ballerina,” which is equal parts catchy and ridiculously silly. I’m not sure what all the lyrics mean (elevators? I don’t know), but there’s a little skit in the middle of the track where Pink plays a grandpa taking his dorky grandson to a strip club in L.A. Besides the fact that he tells you repeatedly to “take your bra and panties off,” his “grandson” saying “I like your areolas” is probably the best line of the song.

“Picture Me Gone” is a little more on the sentimental side, being a dark and interesting take on dying in the digital age. With lyrics like “I backed up all my pictures on my iCloud so you can't see me when I die,” and “I left my body somewhere down in Mexico/ Give “Find my iPhone” App a try,” it’s comedic and truthful at the same time. The video itself is super dark and unsettling, but totally fits.

Just like the title suggests, “Jell-O" starts off being about the “sticky cubes of Kool-Aid action,” before commenting on bland, “white bread” America and taking you on a crazy, guitar solo-filled ride. His 60s girl group sounding “Nude Beach A-Go-Go” is also a fun track, as it’s everything we love about lo-fi pop (and - fun fact alert - it’s also featured on Azealia Banks’ long anticipated full length, Broke With Expensive Taste).

Overall, Pom Pom is a solid album packed with synths, catchy hooks, and quirky lyrics that make for a truly fun listening experience.