THE BEST MOMENTS OF SXSW 2018: WEDNESDAY

And the best performance this year goes to …. Just kidding. We don’t actually have an award for the best performances at SXSW. We do however have some pretty amazing shots captured by our photographer Chris Chan of some of the action happening on Wednesday. For those of you who are not here with us this is a sneak peek at some of the sets we strategically squeeze into. So, what was so good? Scroll through some of yesterday’s moments. 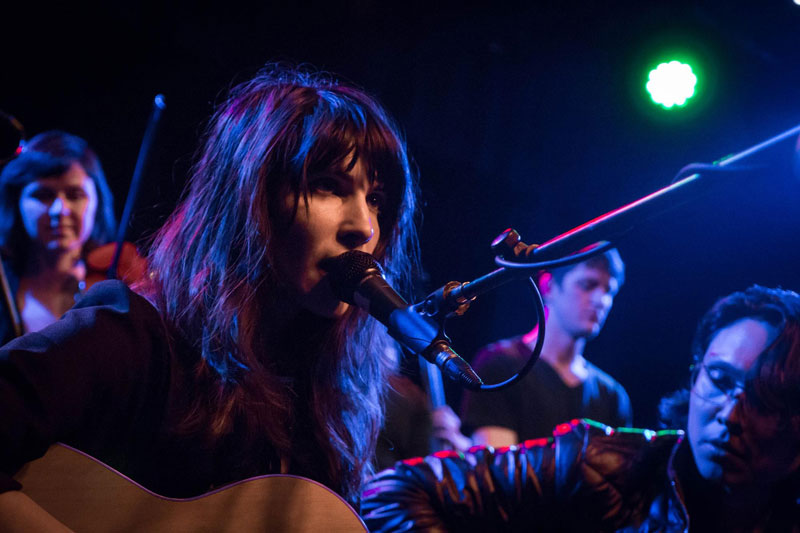 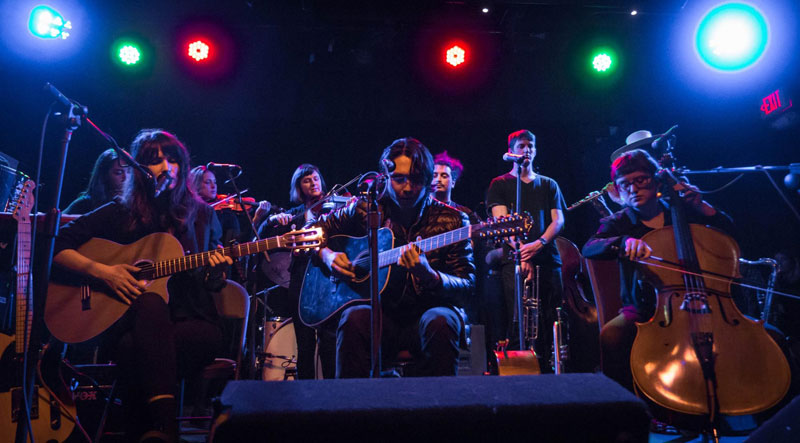 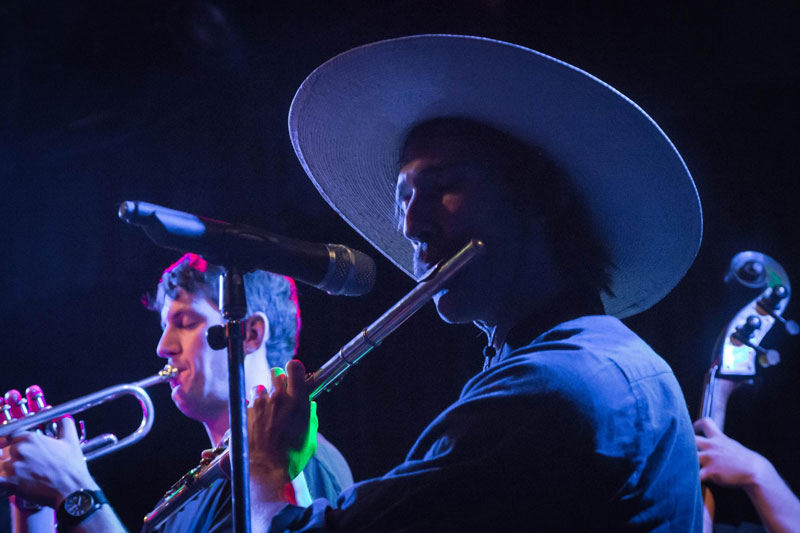 Is it rock? is it a symphony? Yes and yes. It’s all the above and more. Experimental avant garde rock band Mother Falcon has been changing the way people think rock should sound like. The band of 20 or so musicians captured the attention of the world and us in 2013. One listen is all it took for us to know that these guys were something special … so special in fact that we signed them to our label! As for their energy on Wednesday, they gave it their all and their sound was fuller than ever. 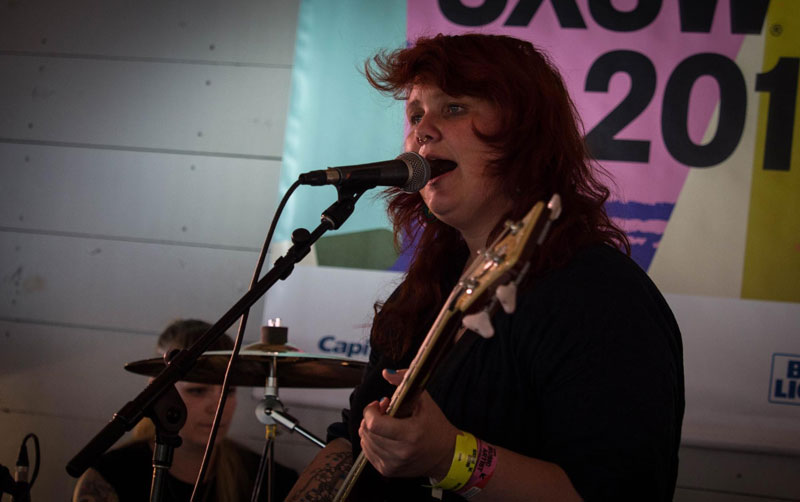 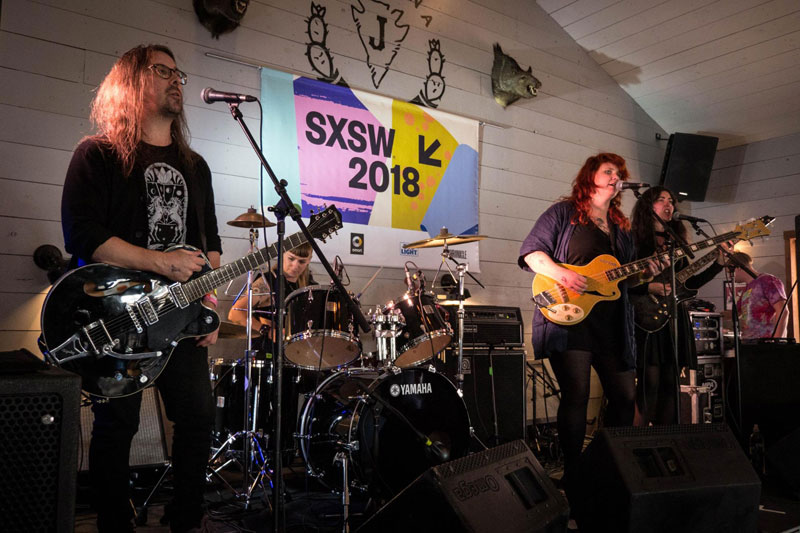 The witch vibe was strong and present on the set of New Zealand rockers Hex. Their unapologetic sound really came through which to us was more pleasant than we expected. Their set was a lot more fun than the description we found of them. 10 out 10 would listen to them again. 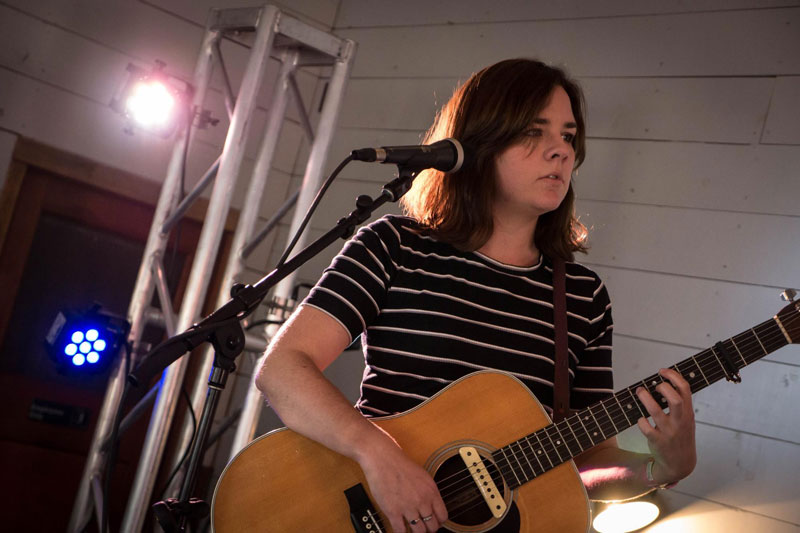 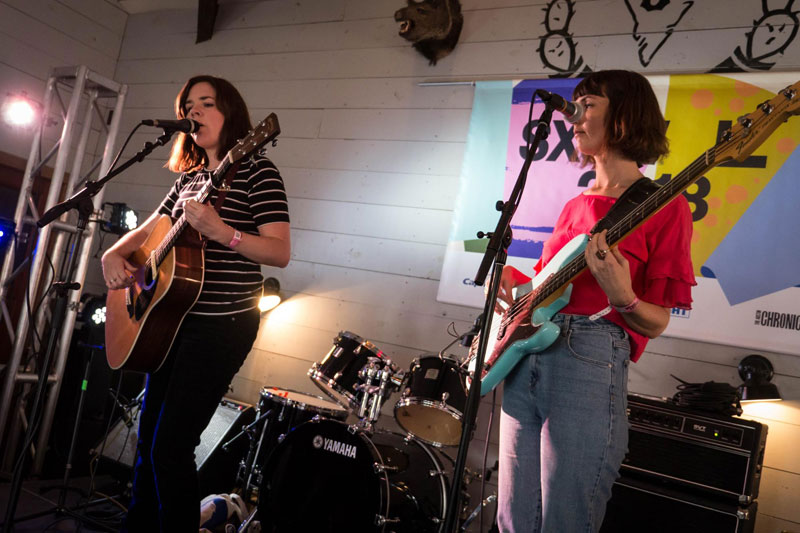 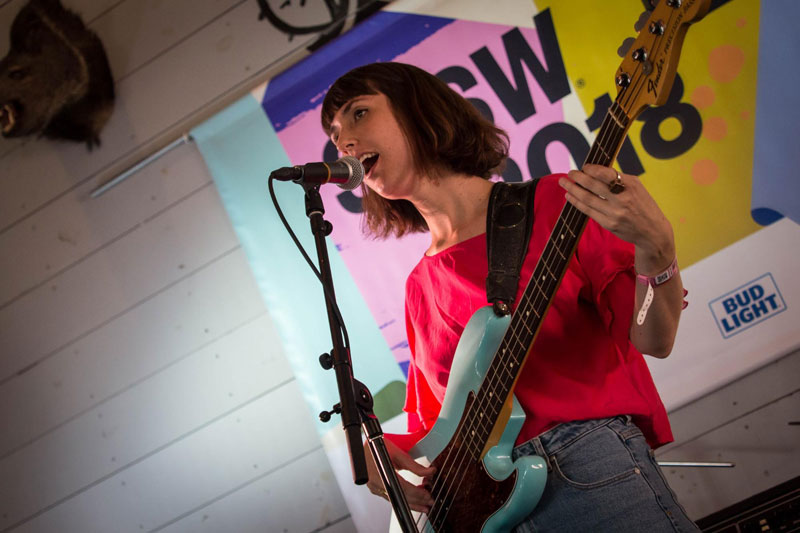 The Auckland band was anything but tiny sound wise. The four piece group Tiny Ruins, was only a two some for their performance … but that did not stop these two ladies from putting on a solid fun act. #BESTMODE. Even if folkish/ country-ish isn’t your taste in music, you’ll be pleasantly surprised with what Tiny Ruins has to offer. 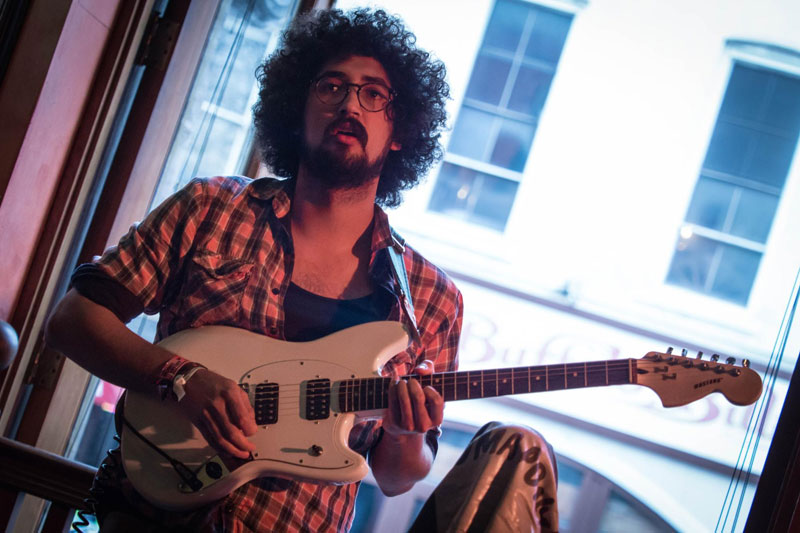 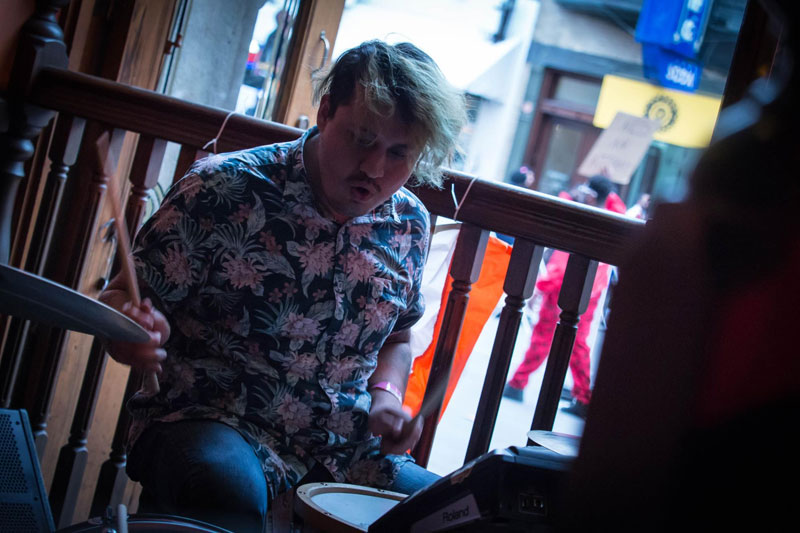 We are surprised our photographer did not get trampled over when Coma Pony came on. In the words of himself, “People were literally running into the venue once Coma Pony got started and were shocked to find only two members. Their lyricless songs drew people in and invited them to dance.” The duo describes themselves as being LOVE, and that’s something we agree with. Our rating: The most unexpected surprise if the day. 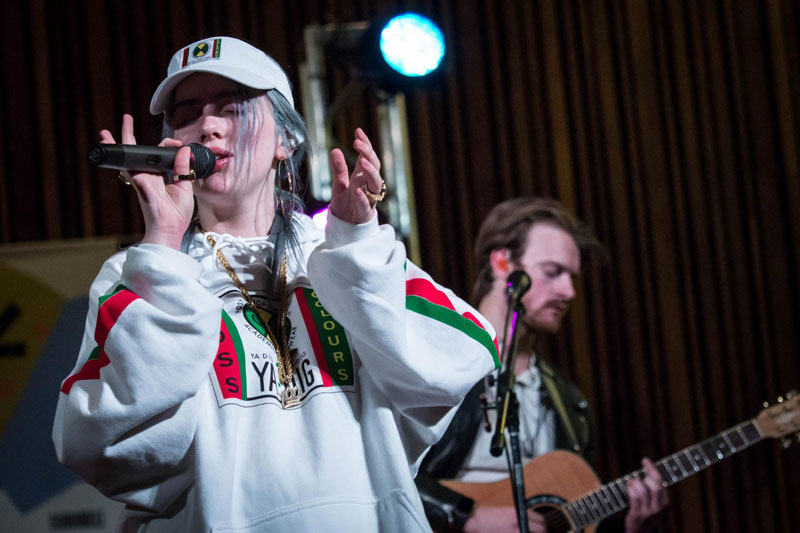 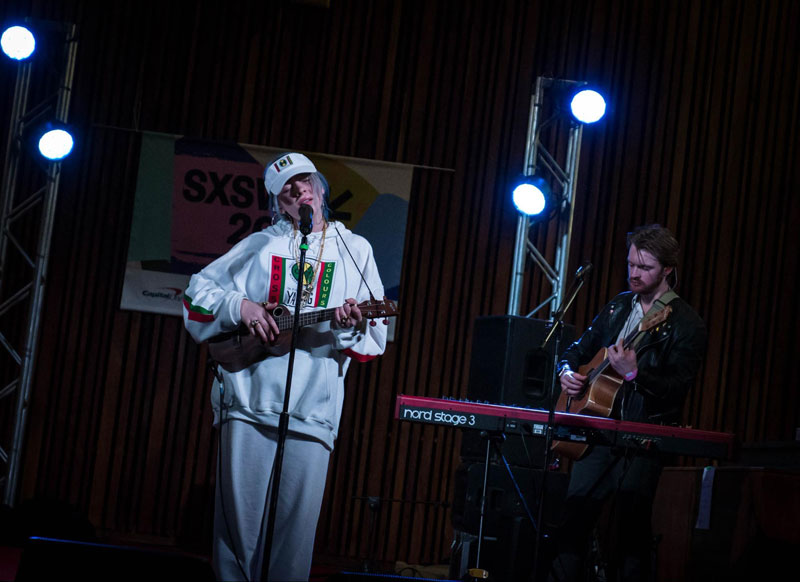 The most hyped about artist of 2017 was also the most hyped about act of the day, ironic? We think not. With hits like “Ocean Eyes” and “& Burn” the sixteen year old has more than one reason to stand out.  We were totally thrown by her jumpsuit get up,  but Billie Eilish obviously  gave zero shits about what he or anyone else thought and did her thing. Her voice filled the venue and blew everyone away. 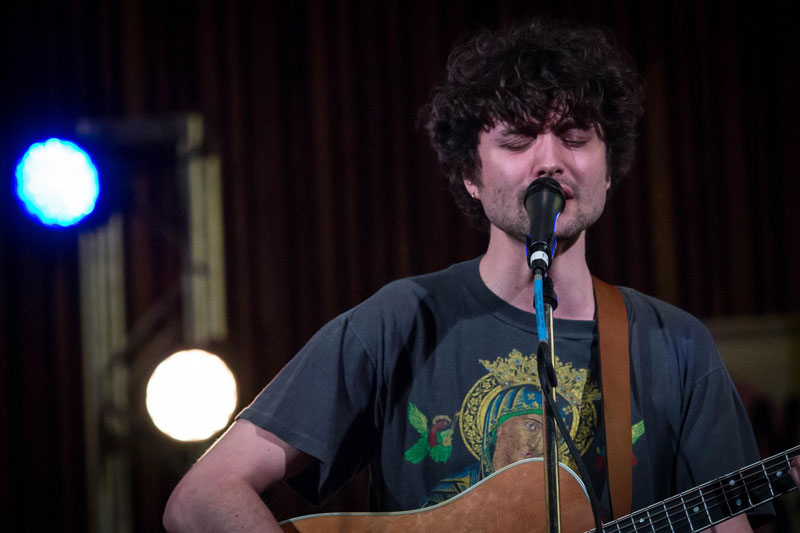 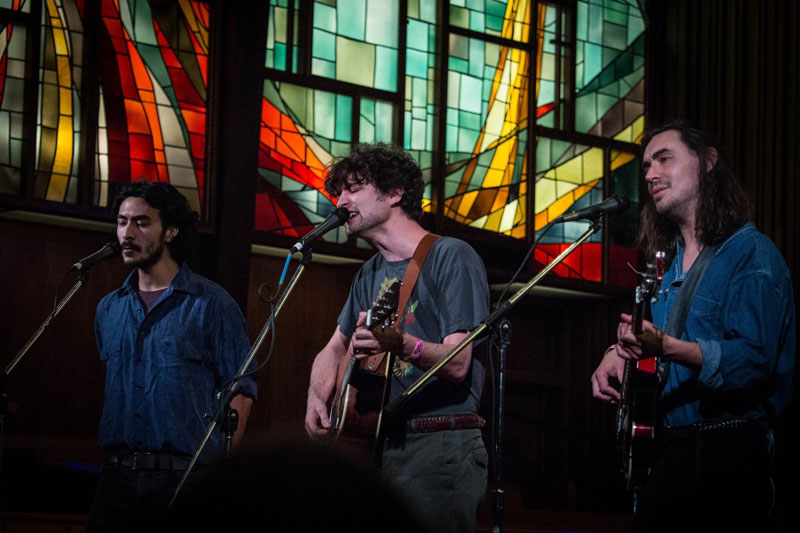 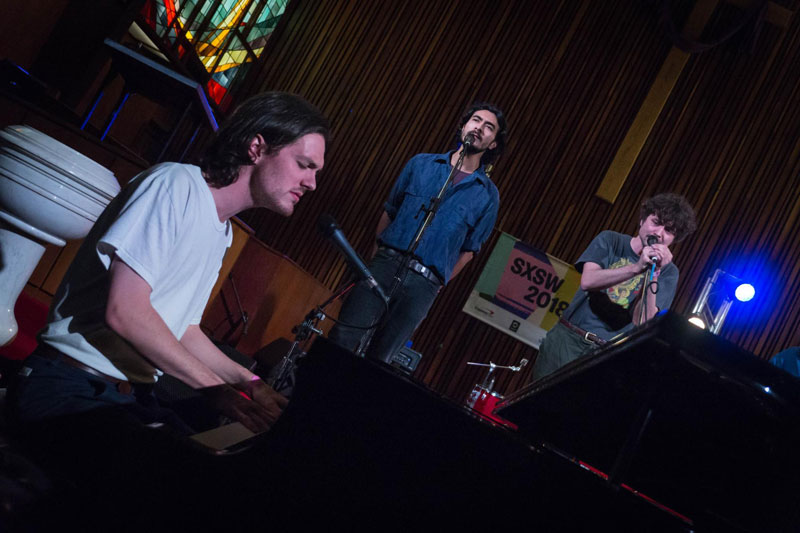 A polished set from the  four piece British band, Flyte. “They played a stripped down set of their normal sound and blew everyone away with their four part harmonies. Bringing back memories of Crosby, Steels, Nash, The Beatles, but for a fresh indie audience.” - Stuart Hargrove What’s so good: Their infectious spirit. 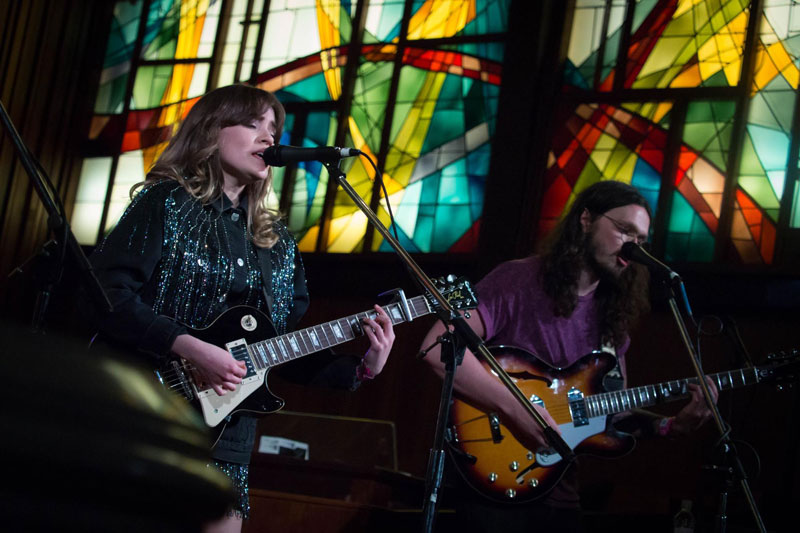 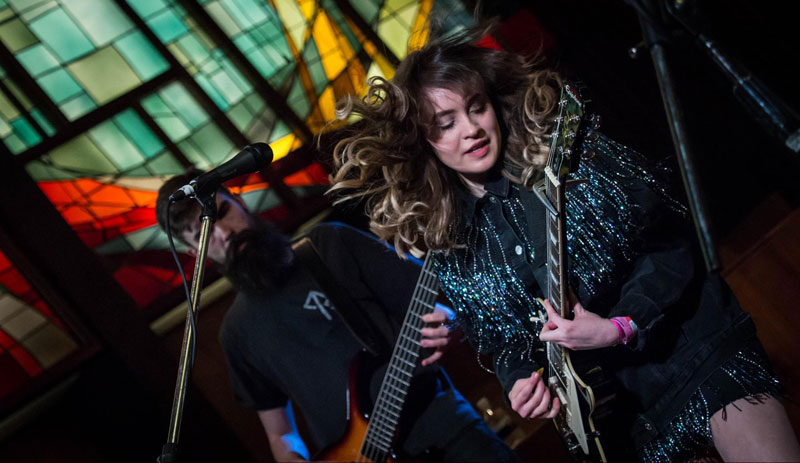 We get it. SXSW is grueling and takes a toll on everyone’s energy. We’ve seen how by the second or third day some acts are worn out, but that was not the case for the UK pop artist Jerry Williams. This singer songwriter one of our favorites of the day. She was adorable and full of energy and brought all that to the stage. Her powerful voice was backed up by amazing lyrics. 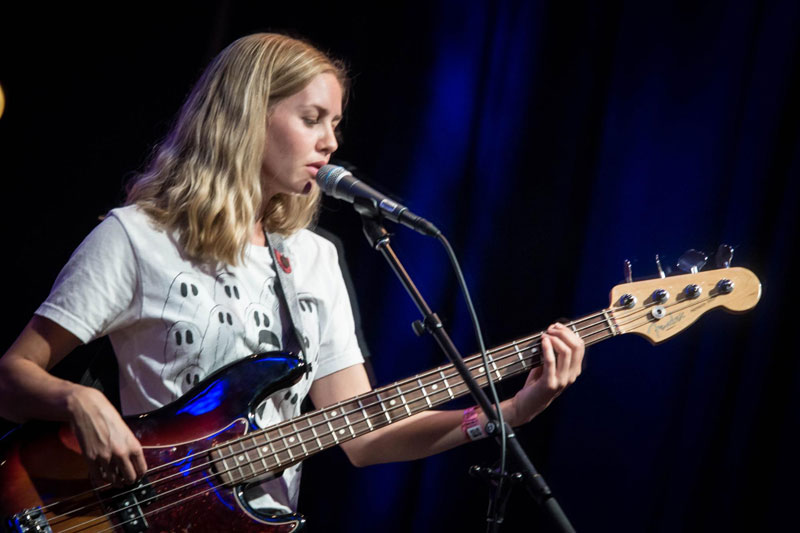 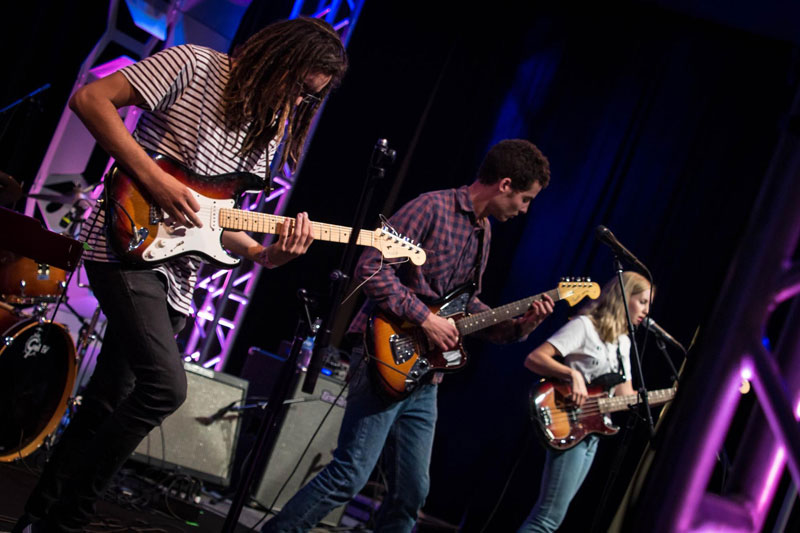 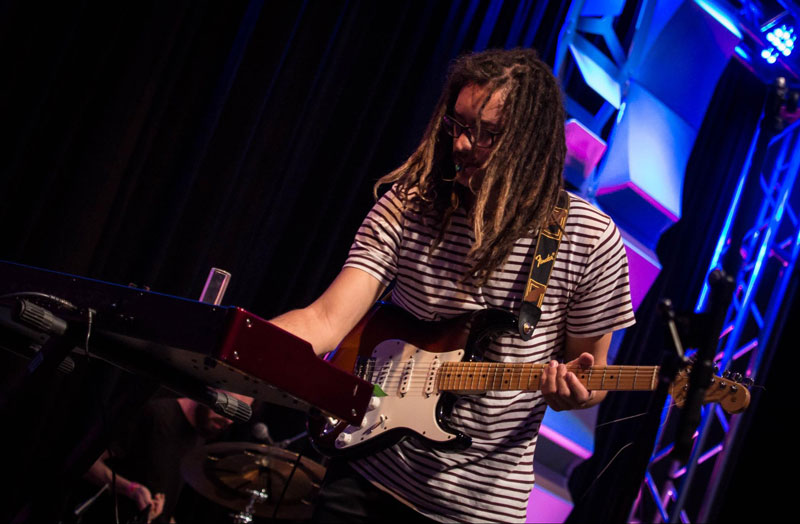 The Money War have the appeal of an all American Indie Rock band that seem comfortable with life on the road. Perhaps we’re completely wrong with that description but up on that stage they brought an impressive fun delivery. 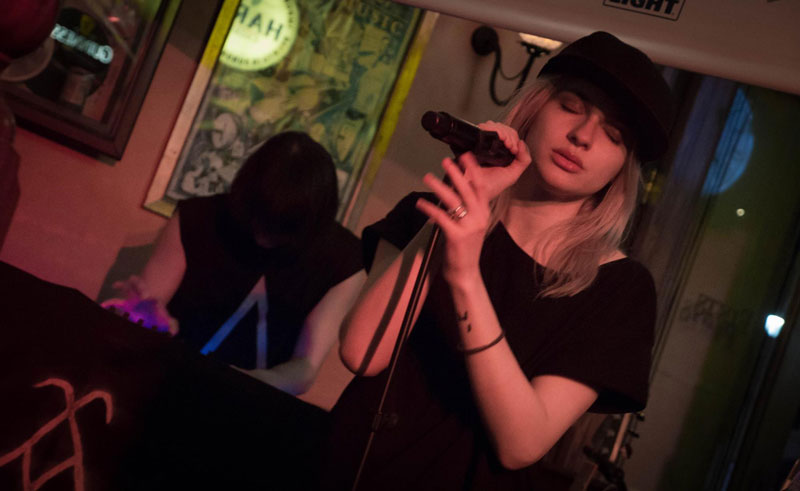 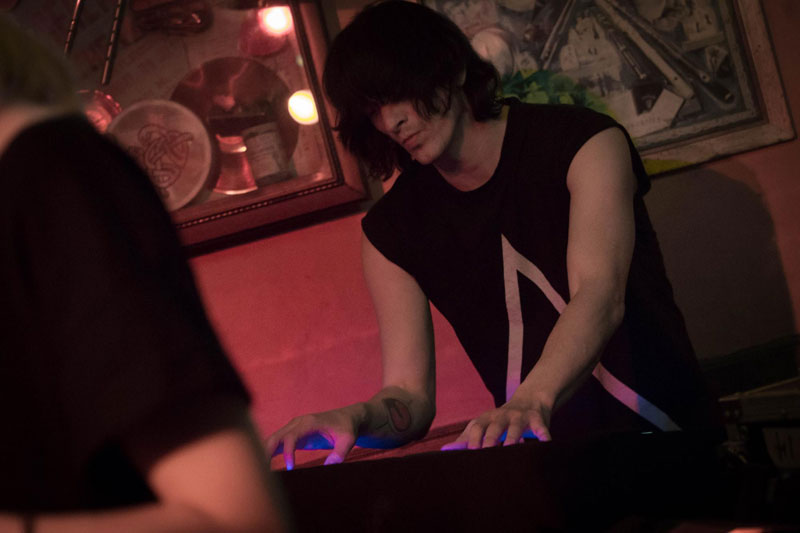 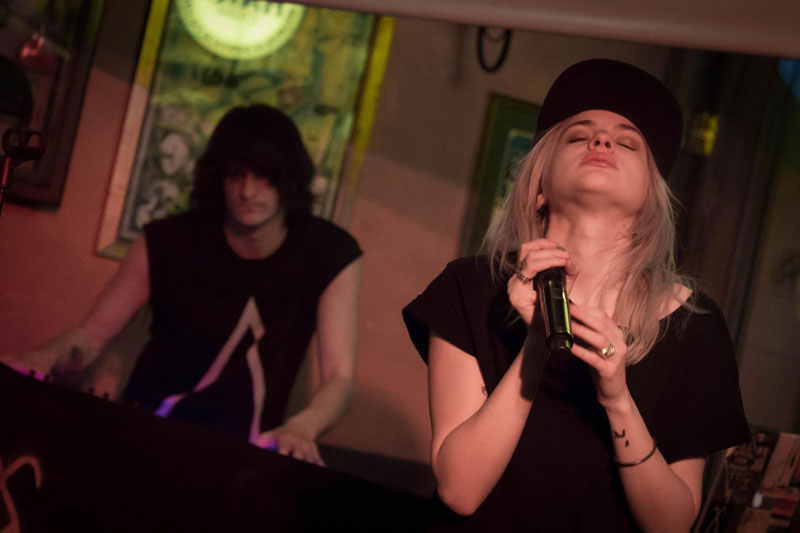 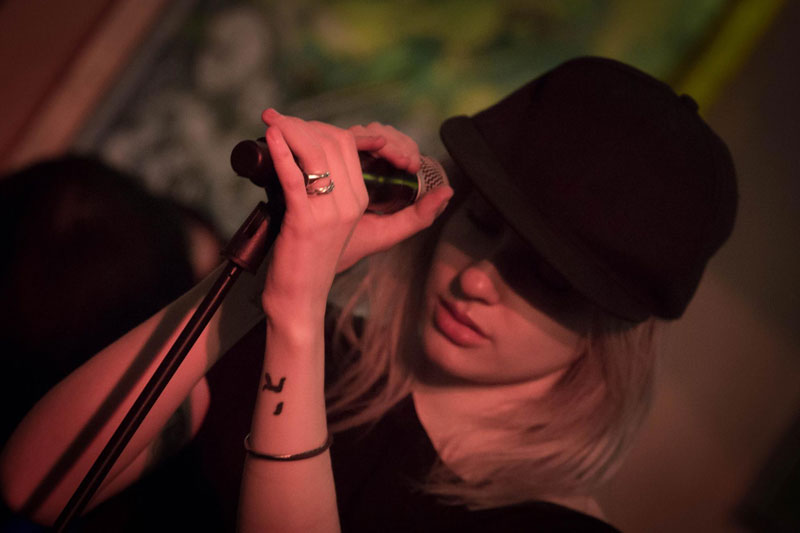 What’s there to say about the funeral pop band MXMS other than we are head over heels?! We might be biased on this one because Ariel Levitan and Jeremy Dawson are also signed to our label :) Their sound is honest with a dark appeal that it’s no wonder people are catching on. Their debut EP is set to release in Spring of this year. Be on the lookout, until then, get to know more about your new favorite duo here.

All images taken by Chris Chan for We Are: The Guard.