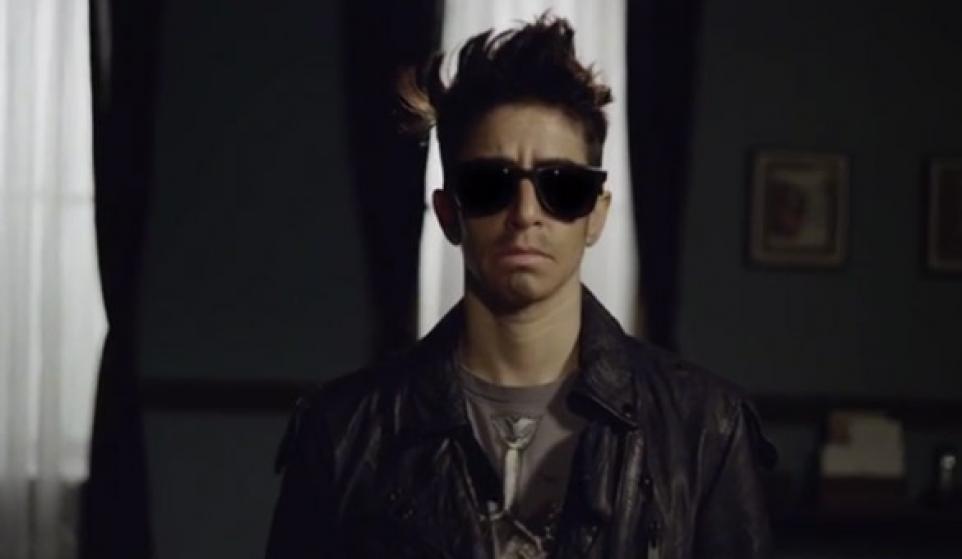 We've been singing the praise of Los Angeles Alt. Rockers Bad Suns for awhile now, but their new video for "Salt" just might be their best work yet.

Directed by Daniel 'Cloud' Campos, who apparently is a huge Final Fantasy VII fan, the video for "Salt" is extraordinarily powerful. It tells the tale of a protagonist coming to terms with their gender identity through a series of intricately choreographed dances and images that are quite disturbing. Bad Suns' frontman Christo Bowman wrote "Salt" as a way to process a close friend's gender identity issues.

This song was already poignant enough; now it's got an equally powerful video to match. Check it out below:

Bad Suns' debut album, Language & Perspective, which features "Salt" and a slew of other great tunes, is out now.

Thanks for stopping by Bitcandy, where we self-identify as awesome.