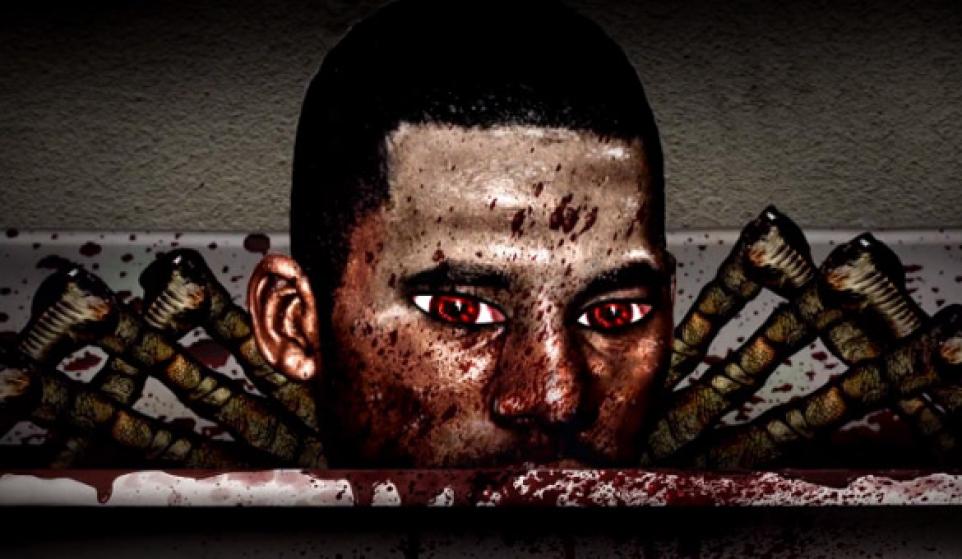 Halloween may be over, but that doesn't mean you aren't gorging yourself nightly all damn day on leftover candy. We're doing the same here, serving up the nightmare fueled video for Flying Lotus "Ready Err Not." From the twisted mind of David Firth, this bit candy is sure to cure you of your post-Halloween blues.

Before we go any further, let it be know that the animation images in the video below are disturbing as shit and best not viewed on an empty stomach. If you haven't eaten yet or are in the process of eating, come back to this later.

Still here? Good, because this music video is SICK?!!?!?!? As in gruesome. Like really gruesome. You'll probably have that strange water bed feeling in your stomach before and after watching it. I think Steven Ellison fixation with death just became a legitimate concern. Like Firth's famous Salad Fingers web series, the overall feel of the piece is just icky, regardless of the images attached.

God this is good.

Thanks for stopping by Bitcandy. Remember, if anyone gives you shit for watching this just tell them you're preparing for xx.