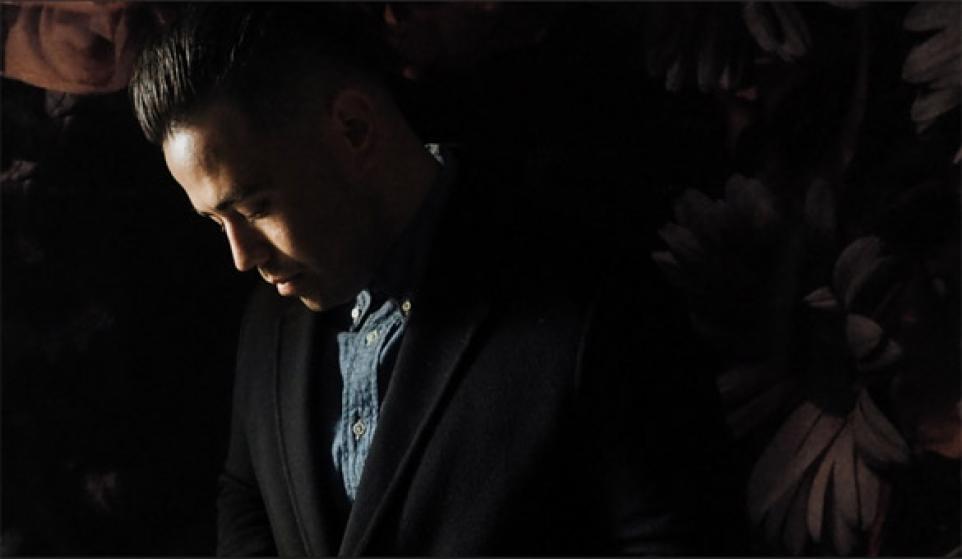 Kobe Bryant, the well-past-his-prime-but-still-a-great-quote Los Angeles Laker superstar notched a rarity for his storied career this past week: an assist. (Sports Zing!)

You see, when Perth-native Ta-ku was watching old, and boy do I mean old, Kobe highlights, Estelle’s smash hit, “American Girl,” was playing in the background. This inspired the producer/singer to hit up his friend and Future Classic label-mate Wafia to help him do a new rendition of the song. In their skillful hands this sparkling pop gem becomes an emotive duet ballad. Stripping away the bombast in favor of downtempo R&B, as well as switching around the gender pronouns, Ta-ku makes a version of the song that’s truly his own.

I’m sure SJWs of the world will demonize Ta-ku for trying to hetro-normatize an already oppressively hetro-normative song, but those people are just the fucking worst. So who cares what they say?

You can pick up Ta-ku and Wafia’s cover of “American Girl” over at iTunes and other digital outlets.

Thanks for stopping by BitCandy, supporter of that #1 Champion sound.