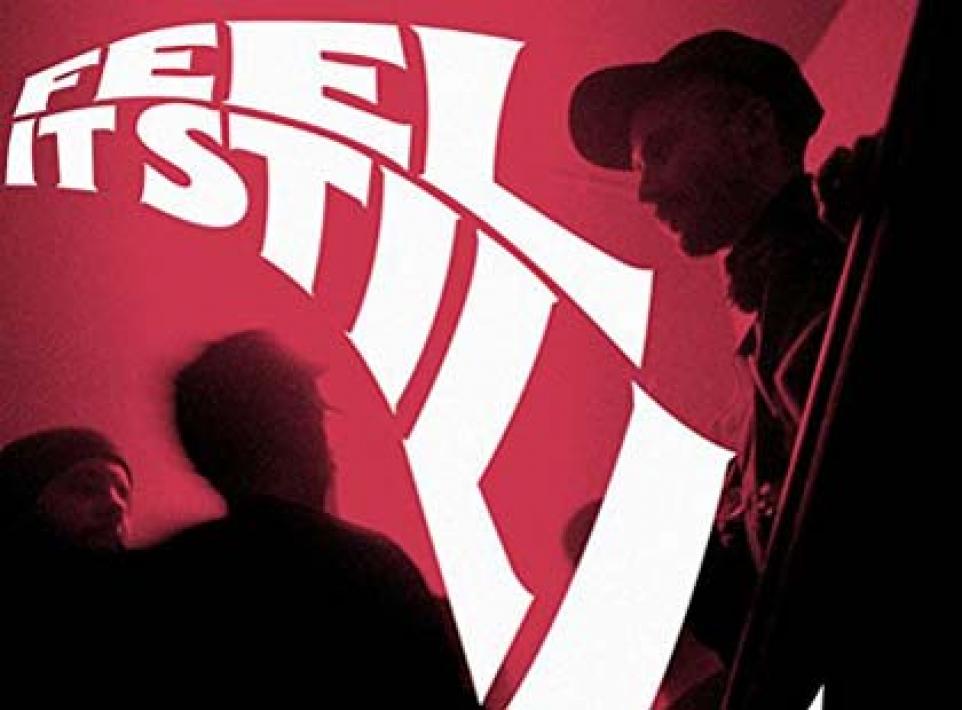 With over a decade in the scene and eight studio albums, Alaskan natives, Portugal. The Man, are anything but new. However, in their new track, "Feel It Still," they definitely developed a new sound that has got our attention here at We Are: The Guard.

PORTUGAL. THE MAN - FEEL IT STILL

Off their upcoming album, Woodstock, "Feel It Still" has all the right ingredients to boost the band to mainstream radio. Having the backing of Atlantic Records and the creative talents of Mike D from the Beastie Boys as your producer doesn’t hurt either. But before you discount this track as just another humble band turning over to a pop sound, there is much more to than meets the ears.

During the sixties, there was tremendous civil unrest due to racial-gender inequality and the backlash towards the American involvement in Vietnam. Woodstock, a festival combining music and social commentary, embodied the rebellious spirit and formed a counterculture that very generation of youths try to emulate.

"Feel It Still," feeding off the significance of Woodstock, brings forth much substance. Though the chorus exclaims, “I'm a rebel just for kicks now/I been feeling it since 1966 now”, I cannot help and feel the politically-charged message it is trying to get across to the current generation, who are often viewed as possessing more style than substance. If you watch the video, there is an obvious eluding to this.

Beyond all of that, this is an extremely catchy track revealing the band’s new psychedelic sound, that is quite a departure from their alternative roots. "Feel It Still" is a splendid mix of Fitz and the Tantrum-esque instrumentals and a vocal style akin to that of recent Apple commercial darlings, Marian Hill, that will have you putting it on heavy rotation.