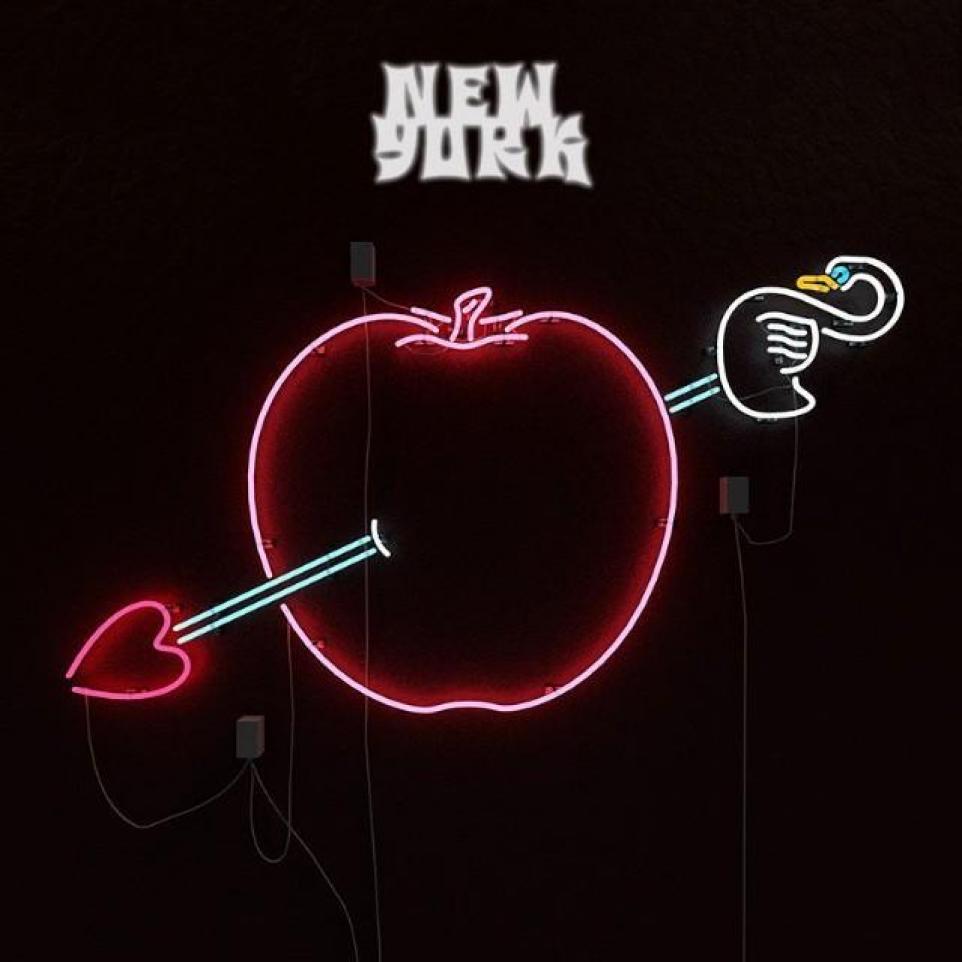 St. Vincent’s “New York” is one the best heartbroken anthems to come out in 2017 or any other year. Thankfully we get to revisit it in a rather different light today thanks to the West Coast duo DJDS (more on them in a minute).

This is a song about New York City the way Escape From LA is a movie about beaches. Replace the references to cross streets and burroughs with those of someplace like Des Moines and it’s still the same song. Sure the swelling orchestral bit and choral harmonies might seem a bit out of sorts when talking about Iowa, which is not necessarily associated with same sweeping cinematography or grandiose self-perception as The Big Apple. But all Annie Clark is doing here is using the most famous city on earth as a backdrop for a song about the feelings of isolation, depression, and loneliness that come with the separation from a lover.

These feelings of overwhelming uncertainty at having a part of your identity forcibly removed are the same regardless of whether you are in Williamsburg, Winslow, AZ, or Warsaw. Here they’re succinctly summed up and emotivaly delivered by one of our best living artists.

Sam & Jerome, the Los Angeles-based duo who comprise DJ Dodger Stadium (DJDS), focus on the meat and bones of “New York” by emphasizing the lyrical content in their sonic rearrangement. Gone are the sweeping strings and twinkling baby grand, replaced by industrial drum beats, a sparse, reverb soaked guitar, and a whole lot of empty space. The utilization of silence strengthen the feeling of loss, withdrawal, and angst. This remix does what all great remixes and covers do: Highlights a part of the song you might not have picked up on the first time. Have a listen below.

St. Vincent will be playing at Coachella the next two weekends before heading back out on tour this summer. Angelenos can check her out Thursday night at the Orpheum. DJDS is always putting out new music. Keep glued to their Soundcloud for updates and be sure to check out both their albums as well.

In parting, we’ll leave you with the music video for St. Vincent “New York” so you can comprehend the full gravity of this remix.