Ooh boy production duo Battle Tapes have dropped some of the finest nu-disco I’ve ever heard, with this ooey gooey sticky funk-pop track, “So Broke.” This is a monster. Seriously, why this one isn’t billed as Battle Tapes feat. Party Nails I’ll never know. Maybe it’s because they’re not nearly as famous as the dubstep-goon-legend Getter, Party Nail’s last collaborator. Hell, it probably has more to do with her absolutely incredible and unique vocal style or the kind of sound has major crossover appeal and like actually gets radio play. Or maybe one ever really cared who produces songs in the first place.

Yeah, all of that!

This upbeat, funky, hook-driven gold from LA singer/songwriter Party Nails comes in at the absolute last minute as a serious contender for best electro-pop song of the year. 2 minutes and 57 seconds of the most fun you can have with headphones in. Unless of course you’re halfway through your second listen of Lil Pump’s “Gucci Gang.” Plus her voice cracks on the line “you make it worse if you ignore me” and it’s so goddamn endearing and it reminds me of Wheatus’ “Teenage Dirtbag.” 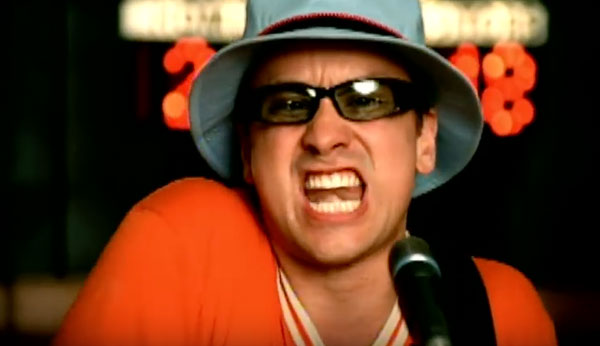 But like pop and funky and modern and killer and not a one hit wonder.