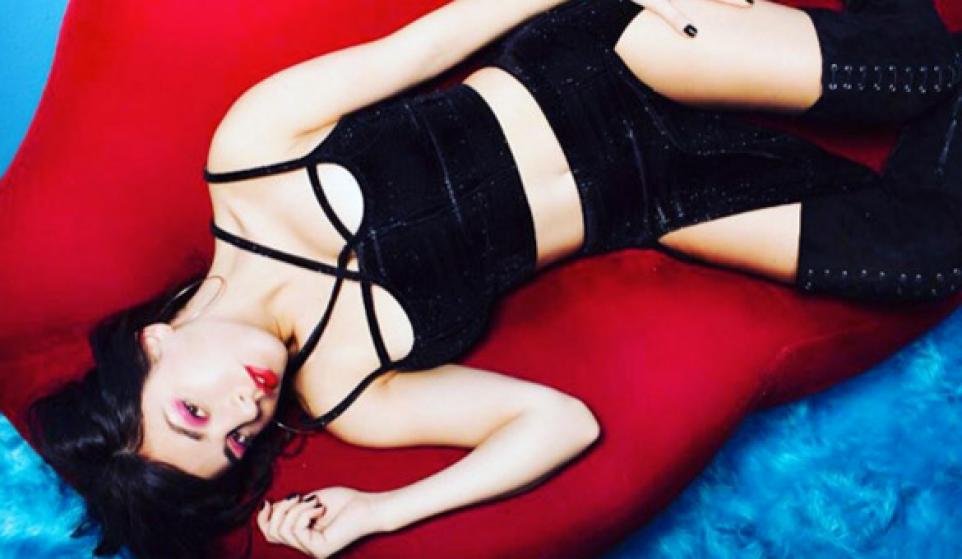 Someone’s gonna have to pinch us, because we’re pretty sure we’re dreaming. As it turns out, our #1 girlcrush Charlie XCX and our #1 producer SOPHIE are PREGNANT!?!?! And earlier this week they gave birth to a wonderfully loopy baby named “Vroom Vroom.”

As far as dream-collabs go, this is pretty much the tops for me. And in spite of the mammoth expectations I placed on it, this song completely delivered. It’s safe to say it actually exceeded my expectations. “Vroom Vroom” manages to bring out the best in both artists, with Charlie sporting tons of swagger, bombast, and general don’t-give-a-f*ck-ery in her performance. SOPHIE delivers his most commercially-viable beat to date, but still manages to keep you on your toes, and occasionally completely blindside you.

It’s fitting with #futureday happening that this song arrives, sounding like it’s from (you guessed it!) “the future.” This doesn’t just feel like a hit, it feels like a revolution.

Charlie debuted this song on Beats 1 radio. It’s off her upcoming third album, the one she canceled her tour to work on. No title or release date yet, but sweet jesus can I not wait to hear that record.