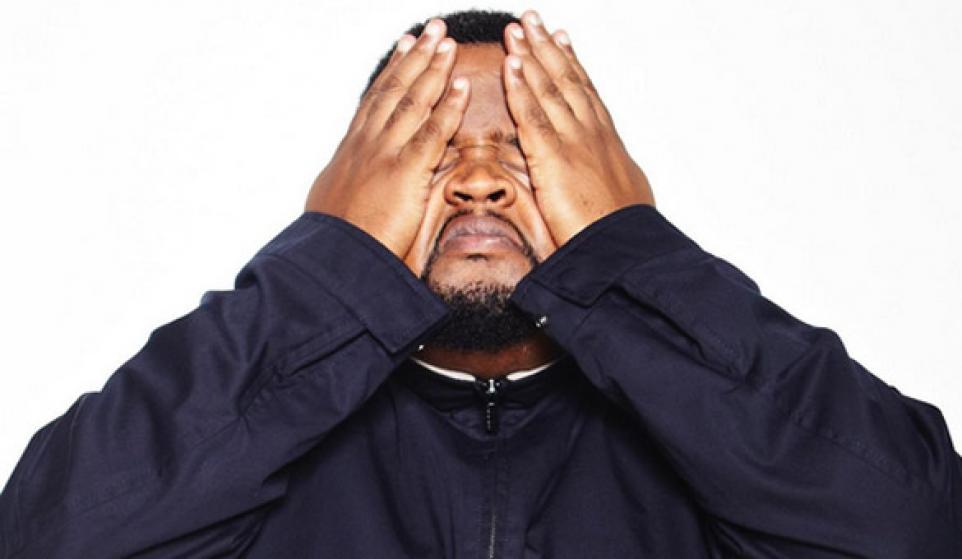 That was basically everyone’s reaction when they saw Lunch Money Lewis featured on “Trini Dem Girls” on Nicki Minaj’s new album, The Pinkprint. Well he tore sh^t up on that song, and he’s back doing the same on his debut single, "Bills."

Not to be too hyperbolic about “Bills,” but it’s kind of a pop masterpiece. “Bills” is a bombastic gem in the same vein as Cee Lo’s “Forget You.” (Let’s all cross our fingers that this guy does’t drug and rape women too. Haha?) Before crooning on this surefire summertime hit, Lewis had written songs for the likes of Jessie J, Fifth Harmony, and Juicy J. The dude lives up to his pop peter on this magnificent jam.

Now this is how you launch a solo career.

If hearing this song everywhere you go for the next few months isn’t enough for you, you can pick it up over at iTunes.

Thanks for stopping by Bitcandy. We’d like you to do it more often 'cause we’ve also got bills too…