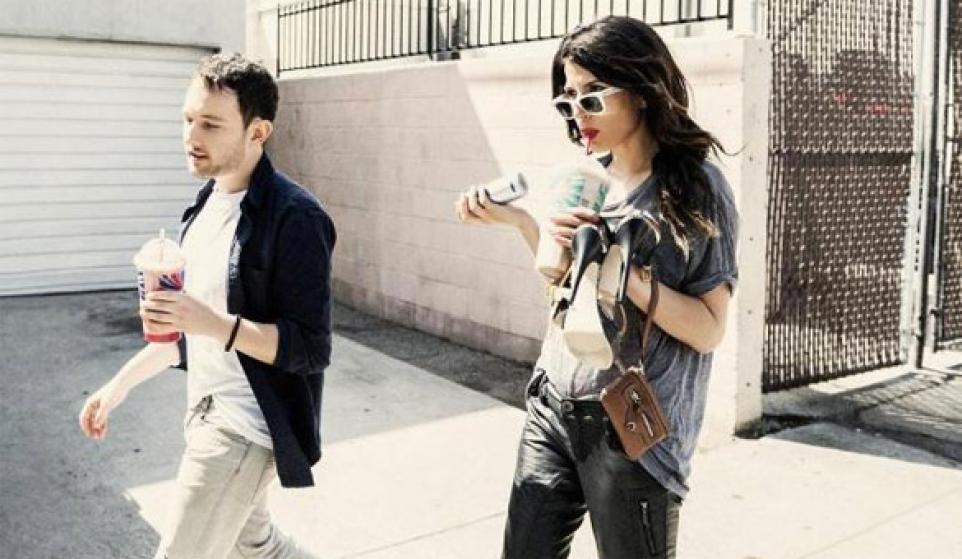 Or at least that’s how I assume it went down when Lauren Pardini (DJ Khalil) and Danny Sternbaum (Baby Monster) decided to name their band Pr0files. The Los Angeles duo who first popped up on everyone’s radar with the 2013 crusher “Call Yourself a Lover” is back with another stellar cut, “Empty Hands.”

This pair of industry professionals could probably right a gorgeous synth pop track in their sleep, and while I’m not suggesting that that’s what they did for “Empty Hands,” it is more downtempo than their previous work. The song start by creating a dreamy synth pop soundscape for Padrini’s lush vocals to soar over, and boy do they ever. This is yet another song of heartache from Pr0files, and it just may be their best effort yet. Hear it for yourself below (like you need the direction):

“Empty Hands” is out now via Straight A Records, and opaque company whose website only states that they are a record company in DTLA. I think I like them.

Presumably they’ll also release Pr0files' debut LP, Jurassic Technologie, which as of writing does not have a release date.