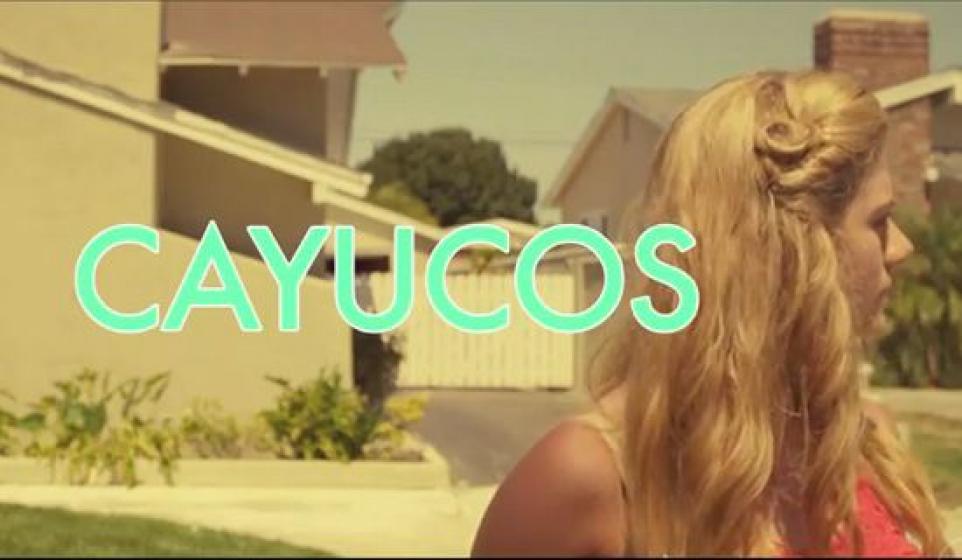 Well, well, well, if it isn't another latest new songs from a band with a name change. Cayucas (pronounced “ky-yook-us”), the band formerly known as Indian Bike Trails, have released a tremendous sun-drenched track, "Cayucos."  Santa Monica's Zach Yudin is the front man of the newly-minted Cayucas. The band's debut full-length, which was produced by Richard Swift of The Shins, is due out later this year.

Now, even though it's the dregs of winter, listen to Cayucas' "Cayucos" and get excited for summer:

And as a belated holiday gift from us to you, here's the official video for "Cayucos."

You can pick up "Cayucos" b/w "Swimsuit" 7" over at the band's website. We'll let you know soon as we hear anything on Cayucas' full-length, hopefully it'll be a record filled with songs as good as "Cayucos."