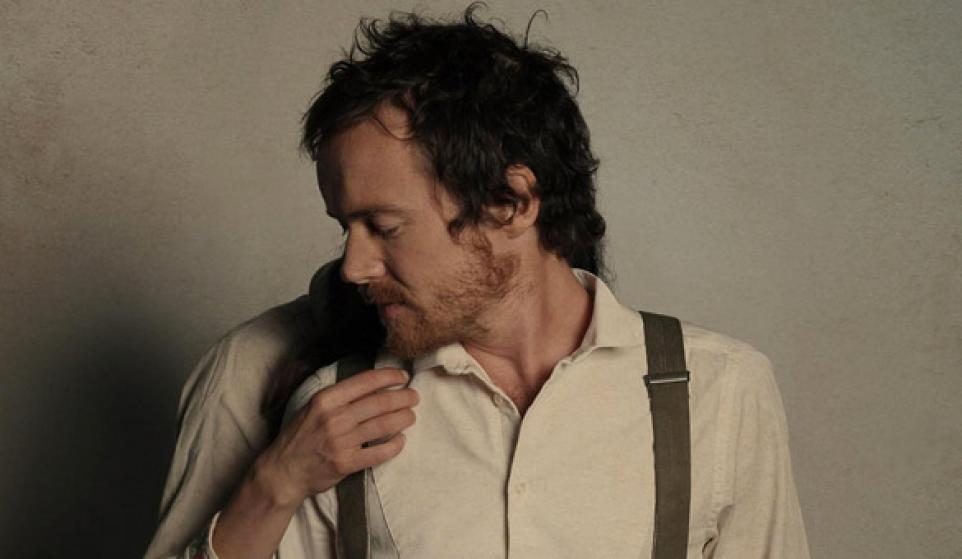 Damien Rice is back, b**ches. And this time he's rolling with Rick Rubin. "The Greatest Bastard" is the latest song we've heard off Rice's forthcoming record, My Favourite Faded Fantasy, and it's a best new track.

Like all of his best work, "The Greatest Bastard" is an auto-biographical love song. Well really it's a song of heartbreak, but same difference, right? Those uncomfortable with introspective lyrics will want to avoid this one, as Rice takes an in-depth look at a fractured relationship. "Am I the greatest bastard that you've met?" the Irish crooner asks on the song's refrain. It's a layered sentiment and a line that seems to bring Rice genuine pain each time he sings it.

Brace yourself for the emotional onslaught that lies below:

My Favourite Faded Fantasy is out November 10th. It's Rice's first album in 8 years and he's releasing it himself, FYI.

Thanks for stopping by Bitcandy, where we're both the greatest bastard and greatest motherf*cker you'll ever meet.