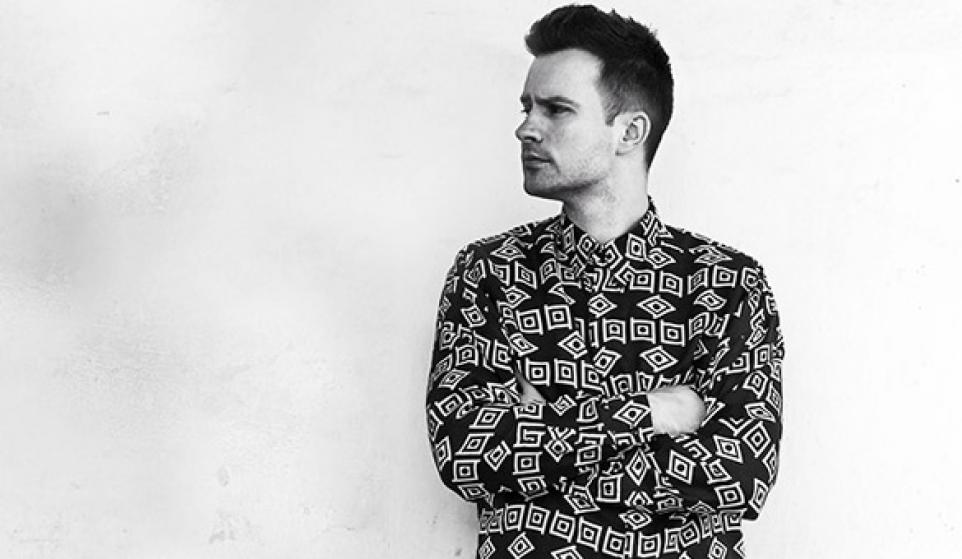 What happens when you decided to make your upcoming album both a soundtrack and movie? If you're Dirty South you end up with the cool new song "With You (Feat. FMLYBND)."

Australian DJ and Producer Dragan Roganovic, a.k.a. Dirty South, is taking a huge artistic risk with his upcoming project With You. He's already got a pair of sparkling singles in "Unbreakable" and "Tunnel Vision" to go with the gorgeous title-track he unleashed this week. Enlisting the help of Bitcandy Favorite and staunch vowel haters FMLYBND to sing some silky smooth harmonies, Dirty South now has our full attention for this highly ambitious undertaking.

Listen to the song below then stick around for some extra goodies.

DIRTY SOUTH "WITH YOU (FEAT. FMLYBND)"

We mentioned the short film, right? Yeah, I know we did. Well here's the trailer for that. I have yet to see it, but our Editor Glitch has and spoke growly of it. Or I suppose wrote, since he told me about it in an e-mail. But whatever, just watch the damn thing already.

DIRTY SOUTH "WITH YOU (OFFICIAL TRAILER)"

Both the film and album With You will be out this Fall. Check Dirty South's official site for more details on where the movie will be screening. Also, if you're reading this Mr. Roganovic, sorry for calling your film a movie.

Thanks for stopping by Bitcandy, seriously.