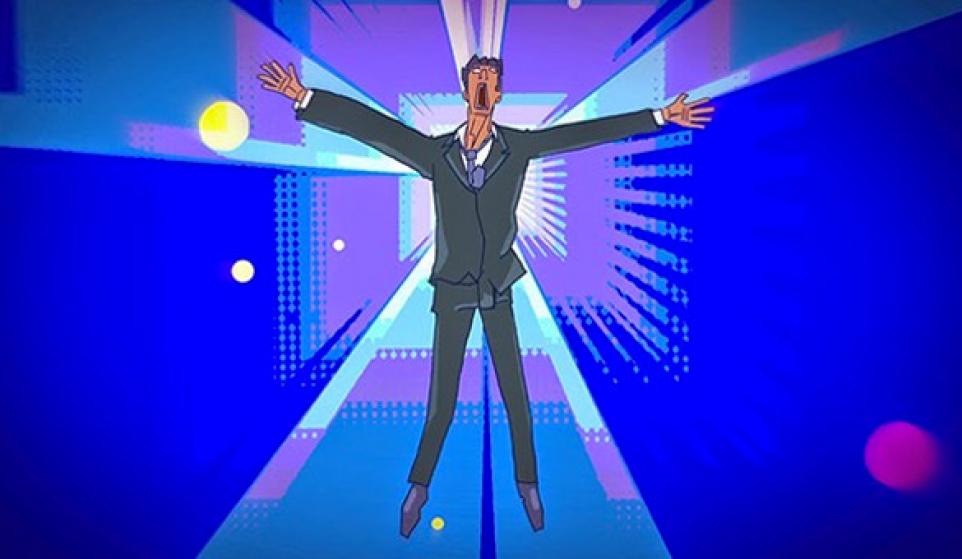 Normally EDM 'songs' don't make it into our best new tracks section, mainly because they're not good enough, but "Space Gsus" by Neosignal isn't your normal EDM song.

As the title track off the band's forthcoming EP, "Space Gsus" is the sort of dance floor destroyer Neosignal is becoming known for. The cut is a veritable ear-buffet, mixing together EDM, techno, electronica, and even pop. The German duo makes music for themselves first and foremost, and let me just say that they have great tastes.

Directed by something called Nerf Optique (apparently it's a collective featuring Pierre Adrien, Tom Viguier, and Malo Lacroix, whomever the hell they are), the video for "Space Gsus" feels like a PSA for why you shouldn't do hallucinogens. The imagery is arresting and a little bit unnerving. Whomever those Nerf dudes are, they sure know how to make a music video the viewer won't soon forget.

Space Gsus is out October 13th thanks to Division Recordings. Pick it up if you like to party.