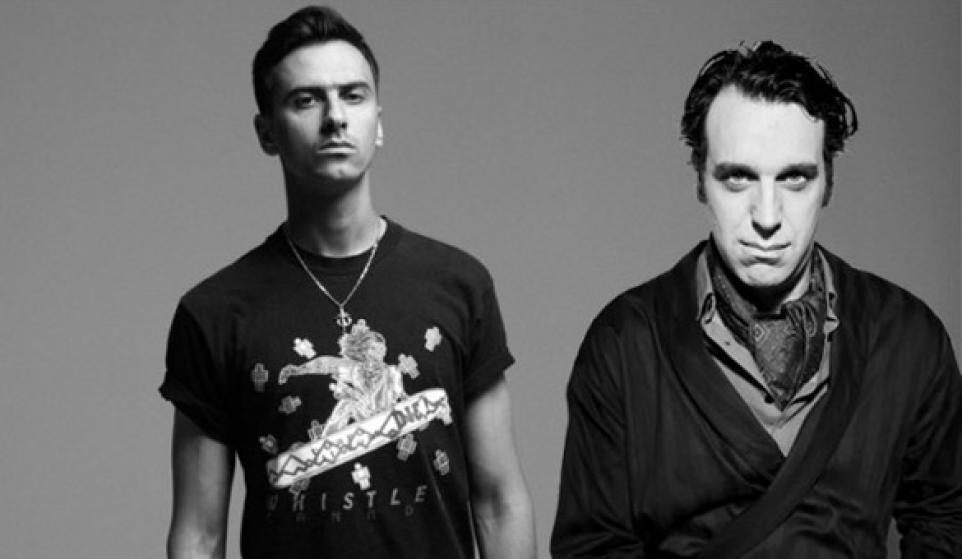 What do you get when you cross Boys Noize and Chilly Gonzales? Octave Minds and the best new track, "Tap Dance Feat. Chance The Rapper & The Social Experiment."

Gonzalez is probably best known for his turns behind the piano for fellow Canucks Drake and Feist's best songs, and he tickles the twine here for Chance The Rapper and his band The Social Experiment with ease. German EDM virtuoso Boyz Noizes shows that he's actually got a deft production touch and can do low key as well as anyone if he wants to. "Tap Dance" manages to be funky, soothing, and a little bit trippy in the same wonderful breath.

Can't wait to hear a full album from these guys.

Octave Minds is out September 29th. If you want a physical copy, you gotta hit up Rough Trade. Otherwise go to iTunes.

Thanks for stopping by Bitcandy, where we syncopate, simulate, and demonstrate to intimidate.