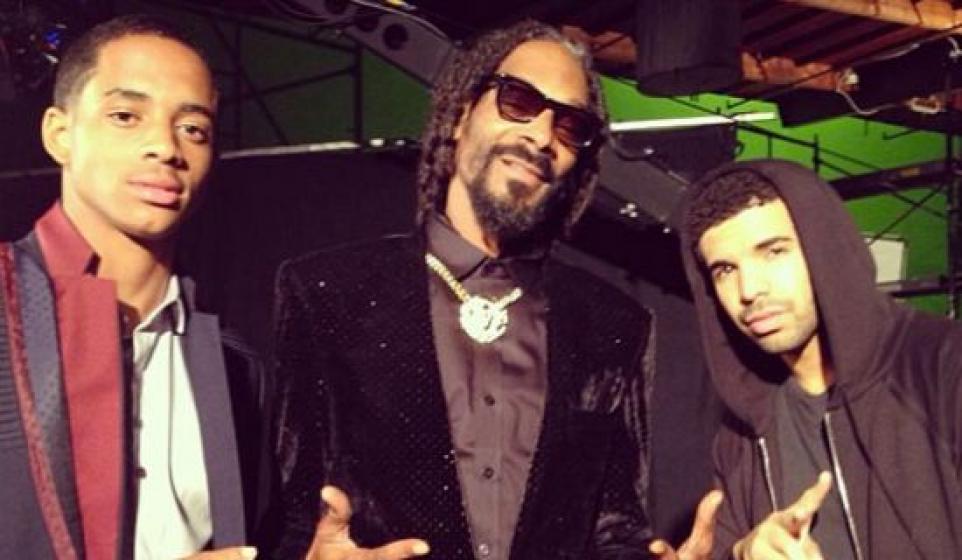 So Snoop Lion (yes apparently we're actually calling him that) has a new album coming out next month. He released the second single off it, and we here at Bitcandy think "No Guns Allowed (Feat. Drake & Cori B)" is one of the best new tracks we've heard in a while.

Major Lazer and Ariel Rechtshaid, the latter is the one who employed the "Nantes" sample, produced this reggae anti-violence jam. Snoop's daughter, Cori B., helps out on vocals, and Drake drops some bars in his on-going attempt to be as ubiquitous as Lil Wayne was during his prime.

Listen to Snoop Lion "No Guns Allowed (Feat. Drake & Cori B)" below:

Snoop Lion's new album, the aptly-titled Reincarnated, drops April 23rd. It will be a reggae album, as Snoop told the Washington Post. Also in that story is this gem, “I feel like I’ve always been Rastafari, I just didn’t have my third eye open.”

Who can't relate to that?

Thanks for stopping by Bitcandy, home of free radio on the Internet.