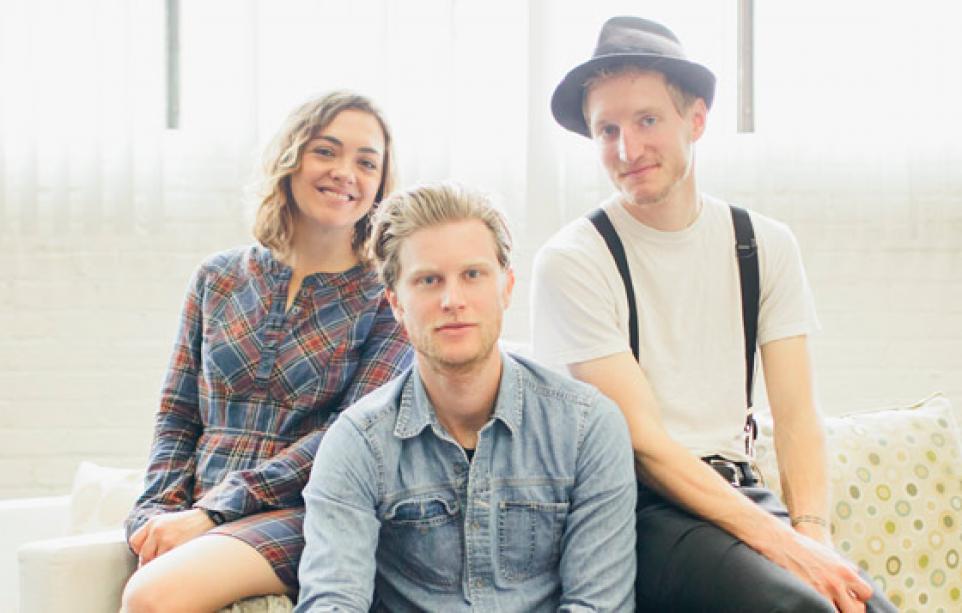 Soon as Mumford & Sons started urging us to watch the English Premier League we knew the jangle-pop-folk revolution was on. Overnight dozens of these bands started popping up and getting top 40 radio air play.

One such bands is The Lumineers, who have burst on to the scene thanks to their breakout single "Ho Hey." Yet, as today's Latest New Songs proves, they're more than just a one-hit wonder.

Watch them perform one of the standouts off their self-title debut album, "Stubborn Love," in a rundown school bus below. And yes, you read that correctly. They're in a MFing school bus.

Part of the charm of this song, and of the band in general, is instead of just cashing in on the latest musical fads by writing gimmicky and predictable songs, there actually seems to be an effort here to convey a narrative. The Lumineers are telling stories, they just happen to do so in the midst of writing very catchy songs. Their debut album is out now via Dualtone. Pick it up at all reputable record stores, digital and actual.

And don't forget another amazing Lumineers performance on top of that same bus, yo...and in the rain (!) with "Ho Hey."

You can also see our 1st post on The Lumineers way back in November here.  http://www.bitcandy.com/newFinds/newFindDedicated/lumineers

Thanks for stopping by Bitcandy's Blogs On Music, where we've always wondered why extreme closeups and off focus shots are the hallmark of these types of videos.