Twenty One Pilots "Holding on to You" 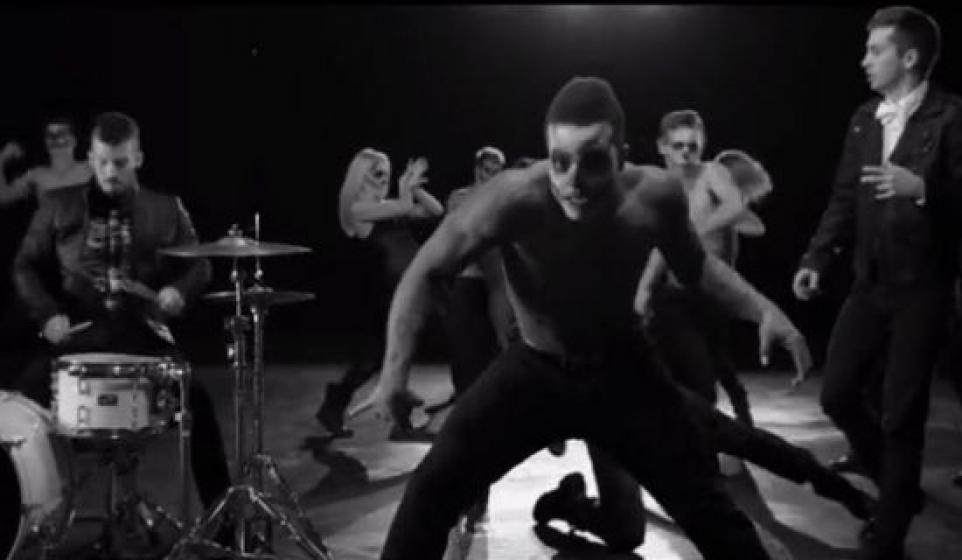 Back in October we told you about the (hopefully) next big thing from Fueled By Ramen: Twenty One Pilots.

We've been patiently awaiting their debut album, which was supposed to come out by the end of this year but has now been pushed back to January 8th of 2013. And while this setback is slightly disheartening, we're happy to have a set date for the record, which now has a name: Vessel.

The band also made a video for their first single, "Holding On to You." Check out this Latest New Song below.

If you're hearing these guys for the first time, this song acts as a perfect microcosm for what makes them so damn good. First you have the rapping, which sounds like a B-rate Eminem (which is about as high a compliment as I can give an MC), followed by the perfect alt pop song.

We know we've said it before, but these guys could be something special.

Thanks for stopping by Bitcandy's Blogs On Music, where January 8th can't get here soon enough.