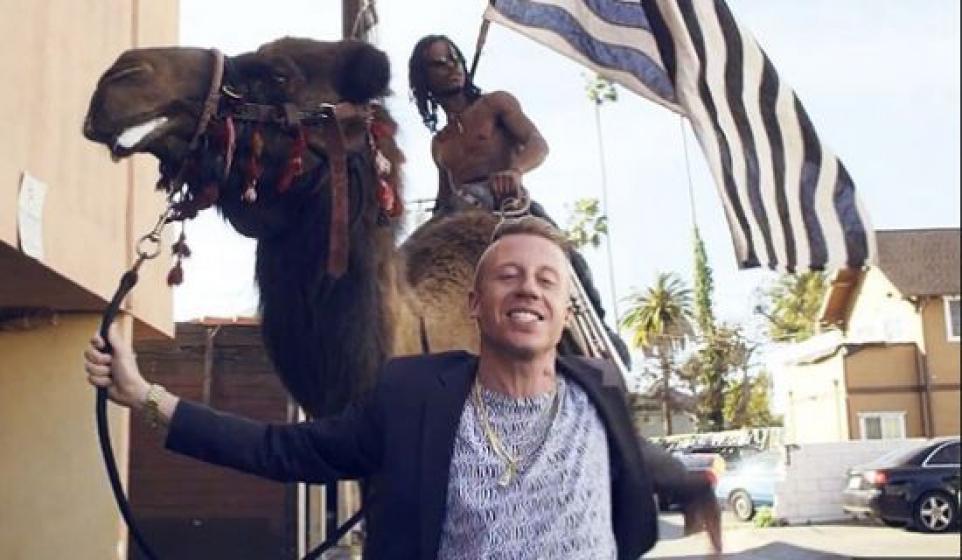 Now that the basic knowledge has been dispensed, here's some more: Today Macklemore & Ryan Lewis released a video for their song, "Can't Hold Us (Feat. Ray Dalton)."

Here at Bitcandy we think it's one of the best music videos to hit the scene in a long time. And while we've grown to despise the word because it has become so pervasive that it's lost all meaning, this video is pretty #epic.

Macklemore & Ryan Lewis's debut album, The Heist, is out now.