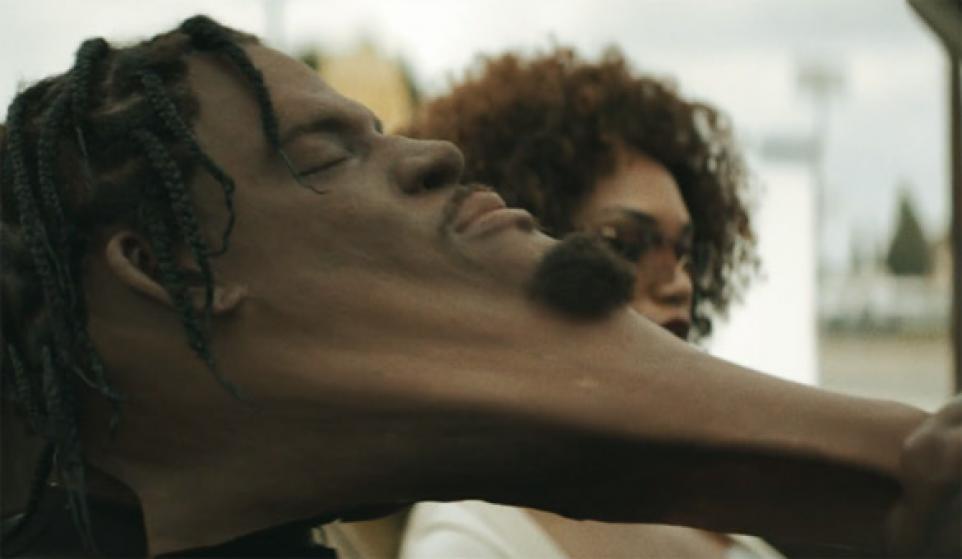 What do you get when you mix British production group Yogi, Skrillex, Dennis Rodman(!), King Push, Moody Good, and TrollPhace together? A balls-out crazy music video that’s certain to keep me up tonight.

First heard in the Entourage trailer (insert your own joke here about that embarrassment of Western Civilization), Yogi’s “Burial (ft. Push T)” is one of the most interesting hip hop songs of the year. For the video, which somehow tops the histrionics of the actual track, Skrillex & TrollPhace’s remix is spliced together with Moody Good’s remix to provide a fresh take on the audio. The accompanying visuals, well, they can’t really be described. I mean, sure, I could tell you what all goes down in the video, but this is some shit you need to experience for yourself. Reading about it isn’t going to prepare you for the awesome insanity that unfolds in just under four minutes

Yogi's Burial EP is out now. The whole thing is well worth a listen to, but don’t take my word for it. Find out for yourself.