Best Videos of the Week! 10 Videos! 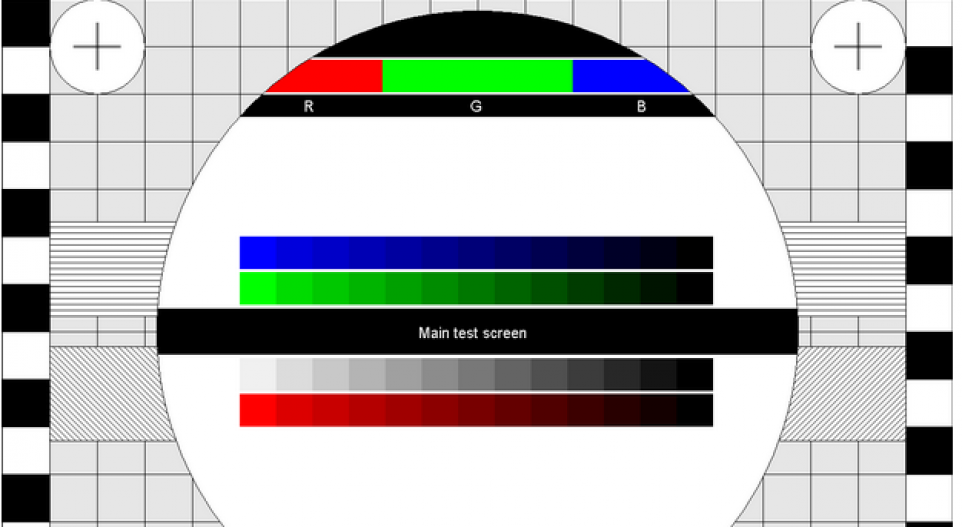 The Best Videos of the Week by the general concensus this week is either the Presedential debates or Justin Bieber blowing chunks on stage.   Well you know, where my tastes lie.  But for us today at BitCandy...our top music videos are going to all be about these 8 picks...great pieces of visual aestehtic from Crystal Castles, Kodaline, Flying Lotus and more (not to mention an amazing retro video from Art of Noise and how an HP Scanner performs Gotye's "Somebody That I Used To Know."  Quality.  As Matt & Kim once said "Let's Go Let's Go Let's Go"

Gotye - Somebody That I Used To Know (Old School Computer Remix)

Yes this is friggin amazing.  Using an HP Scanjet 3C for the melody of the vocals and 2 hard drives as the drums and the cymbal...this is as genius as the original song.

The new Flying Lotus album is out and this is an awesome video that pre empted the release.  Love it when people do something different.

Close (to the Edit) - Art of Noise

Kinda a retro video post here but I'm included it becase the song is ZOMFG and the video is even better and matches the aesthetic of the track perfectly.   p.s. I'm pretty sure Prodigy used the "Heeyy" sample in "Firestarter." See the related story here on The Prodigy's classic track.

I've been saying for months that this whole Azealia Banks HYPE is going to end badly.  I attribute it to the fact she's gone through (on average) a different manager and music attorney every 3 months and just feels like a nightmare.  To add fuel on the fire...producer, Munchi just blocked Azealia from releasing her single "Esta Noche" after she didn't pay the right respect and tried to rip off the beat.  Epic story on this here via Pitchfork.

Still I dig this video (but not the song).

Our Curator, Duffster turned us on to this amazing new band Kodaline on B-Unique Records in the UK...kinda a better version of the "next" Coldplay.

Raise of hands from the boys and the girls...how many of you would totally want to "do" Kim.  I mean...all that energy in bed would be amazing.  Matt...good goin...get married you 2 already!  We posted ALL 10 of the new Matt & Kim videos right here.

That's what we got for you.  We're gonna try to do this Best of Videos thing every week...if you got any ones you're loving (old or new) hit us up on the Twitterz @BitCandy.