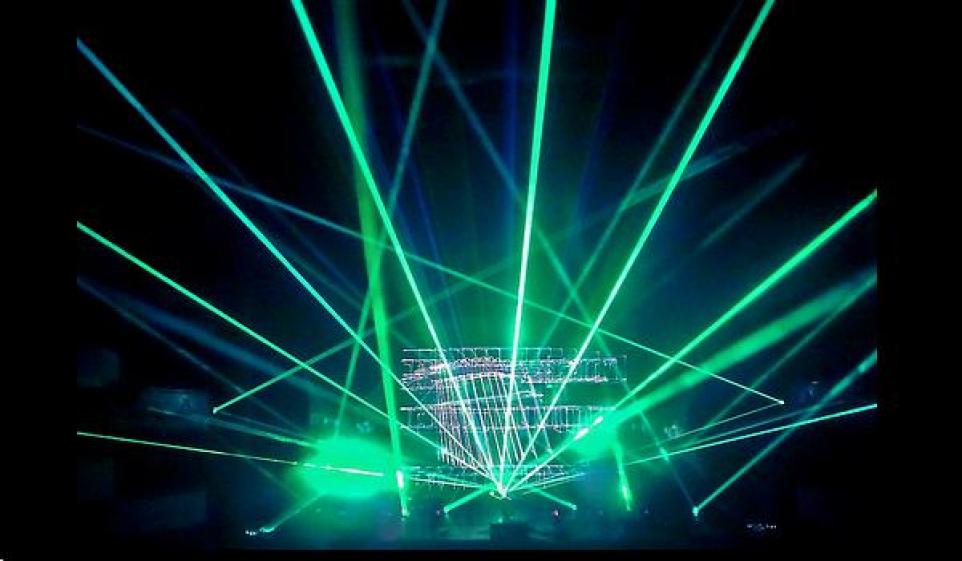 "Marry The Night (Afrojack Remix)" Lady Gaga - the set or should i say a friggin slew of remixes for "Marry The Night by Lady G was just put on line.  Afrojack delivered the most music and most banging.

"Levels" Avicii - just in case you wanna hear the original  Is Etta James having a fucking great year?  Hell yeah!  Between Flo Rida and Avicii...bring the samples baby!

"Don't Turn Out The Lights" Felix Cartel ft. Polina - Great one from Felix with a great song as well...Nice.  Out on Dim Mak and Steve Aoki (heir to Beinhana fortune...no kidding!)

p.s. if you don't have any cookies for Santa...just leave him your mix tape...it's a long ride coming up and he needs something to "heat it up" on that sleigh ride.