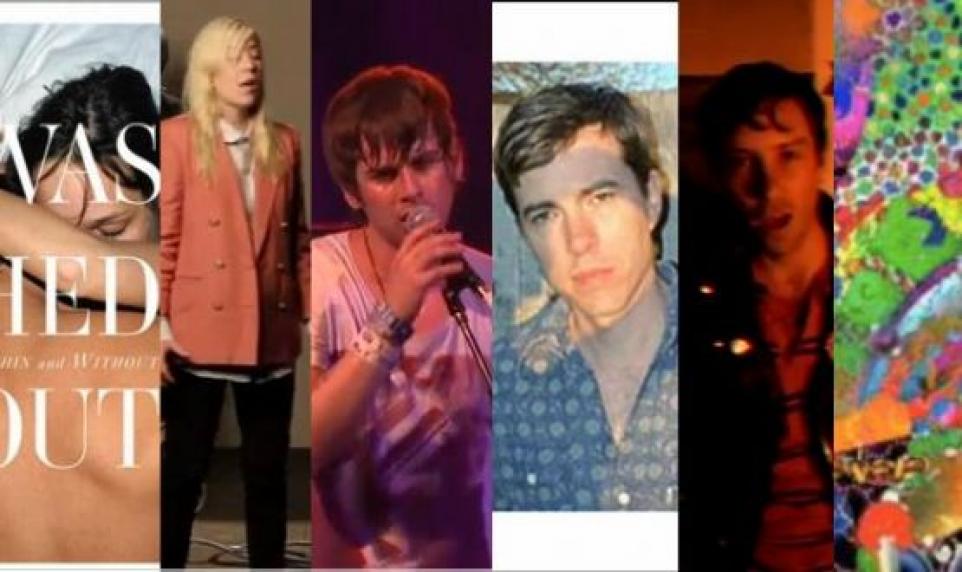 Damn there are a lot of Blogs.  :ots to cover...lots of gems, and let's face it, alot of crap.  And that's where we come in to help fast track you on to Austra, Bass Drum Of Death, Bill Callahan, Black Lips, SBTRKT, Thurston Moore and ... more.  Here are our favorites that came across the bandwidth pipe for Week 23:

Black Lips - "Modern Art" - new 2nd single from forthcoming album coming out on June 7th on Vice
Austra - "Lose It" - our favorite song off the new album.
Foster The People - "Call It What You Want It" Quick side note...the band was originally called "Foster & The People" but after their fans kept dropping the "*" the band was shortened to just "Foster The People."  We heard that Sean Parker from Napster came up with the idea.  One of our favs from the new album.
SBTRKT - "Wildfire" - for those not good with anagrams this is a project called 'Subtract' ... Get It?  We do :)
Bachelorette - "Grow Old With Me" - some type of association with BJ.  You know, Bjork.  Cool chill ambient vocal track for your early or late a.m. nights.
Bill Callahan - "Baby's Breath" If you like this one you should check out the other omnipresent vocal singer / songwriting styles of SMOG, Bill Callahan's other project which is exceptional on Drag City Records
My Morning Jacket - "Circuital" - I go back and forth between appreciating this band and it being just another "whatever" release that works in the background. But today I am liking very much "Circuital"
Washed Out - "Eyes Closed" - Paired with Bachelorette this goes great with a 3rd glass of wine.
Ponytail - "Easy Peasy" kinda in the WTF muso meets progressive indie category