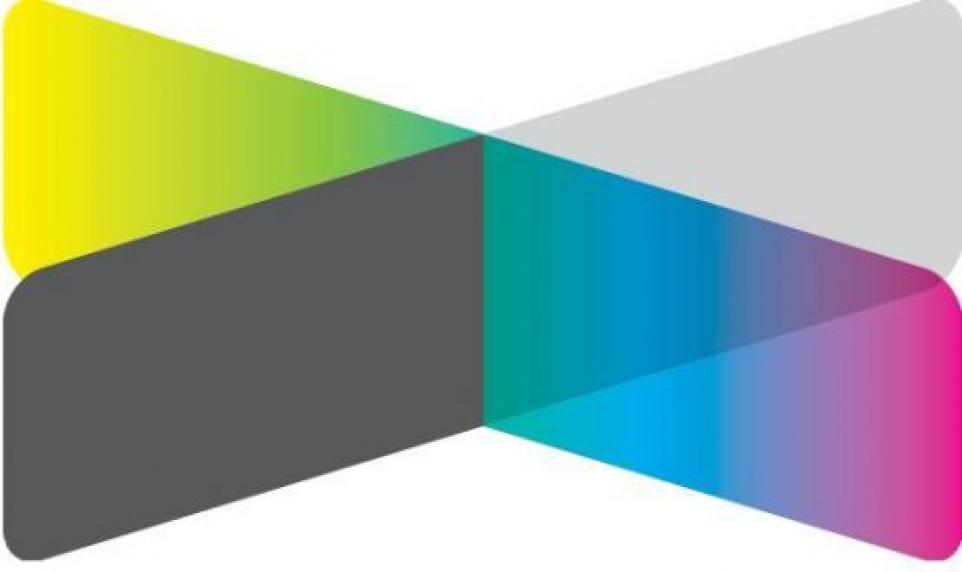 That’s why Adele wins.  She has MEGA SONGS.  It’s nearly impossible to break out in a big way if you don’t have the fuel that proverbial powers the Ferrari, which is SONGS.  We predict an under whelm in 2012 from Lana Del Rey, here though from an artistic standpoint, she gets our vote for Best New Artist 2012.