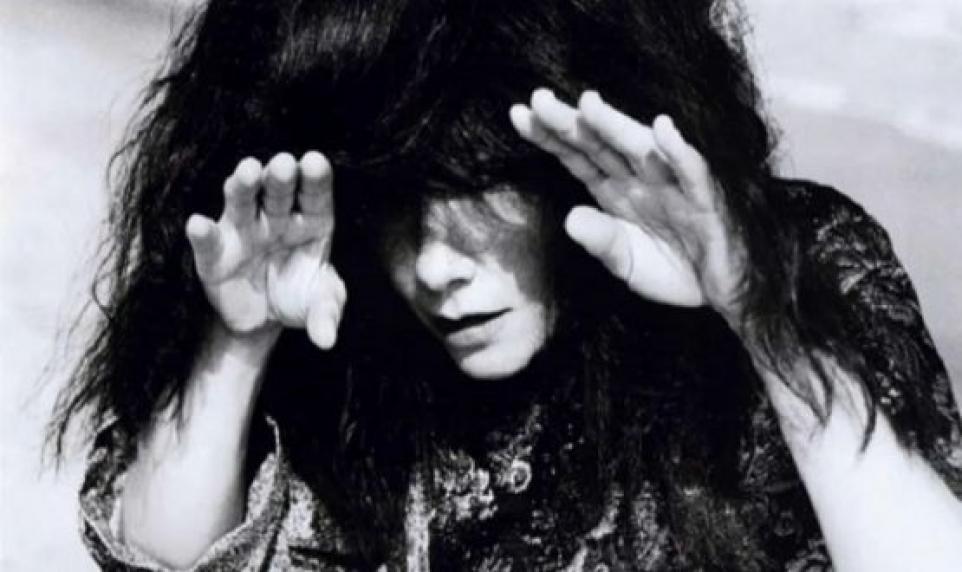 The debut track from Bjork's upcoming 'Biophilia' LP has hit the net.

Our primary taster of 'Crystalline' came in the form of a video teaser posted earlier this month, which showed Bjork playing the track on her truck's stereo (truck?! Bjork seems far too delicate for a truck...), as she drove amidst rainy Iceland roads.

björk: road to crystalline from Björk on Vimeo.

Now the track has been unveiled in full, and you can check it out below. Opening up with a aptly twinkly, minimalist ambience, fierce percussion soon hits, firing the song into its harsh, claustrophobic and unexpected conclusion.

'Crystalline' is the first track to be snipped from Bjork's upcoming, innovative new project 'Biophilia' -- which has been labelled the "world's first app album." Partly-recorded on an iPad, the ten tracks from the forthcoming LP are set to be released via a series of apps, all of which will be housed within one, larger mother app. A bold and monumental moment in music, Bjork hopes to bring fans closer to her art via the interesting concept, with listeners able to physically interact with the album through the applications.

Meanwhile, Bjork is set to unveil music from 'Biophilia' during a three-week residency at Manchester International Festival. The shows --  which kick off at the end of the month -- are apparently going to feature a range of specially crafted music instruments, among them "a bespoke digitally-controlled pipe organ, a 30 foot pendulum that harnesses the earth's gravitational pull to create musical patterns, a bespoke gamelan-celeste hybrid, and a one-off extraordinary pin barrel harp." Usual, then...