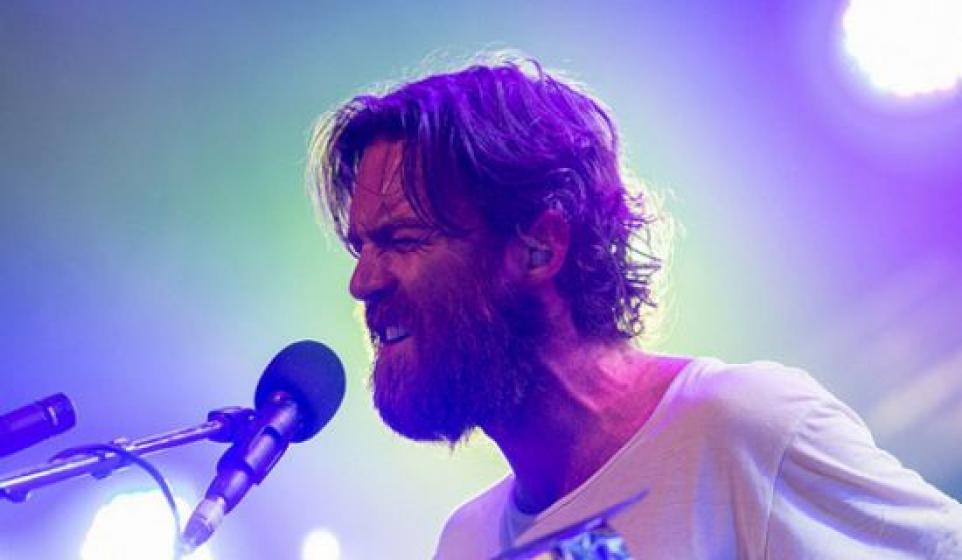 The Aussie revolution is finally here and few people are representing the former penal colony better than the soul/R&B crooner Chet Faker, who keeps pumping out cool songs like "Gold."

Born Nick Murphy, the bearded sexual icon (or is it sexually bearded icon?), burst on to the scene with his downtempo re-imagining of "No Diggity." Now, under his pseudonym Chet Faker, Murphy fully delivers on all the promise he's shown on his debut LP, Built On Glass. "Gold" is one of my favorite cuts off this stunning record and it acts as a perfect introduction to Murphy's impeccable vocals. Whether you're hearing them for the first time, or coming by to get your Faker fix, this is a track you've gotta hear.

Because we love you, here's fellow Aussie Flume's remix of this tune.

Built On Glass is out now thanks to Future Classic and Downtown Records. And since this record certainly seems like a break-up album, it's save to say Chet Faker is available now too.

Thanks for stopping buy Bitcandy, where we might as well be a gardening blog.