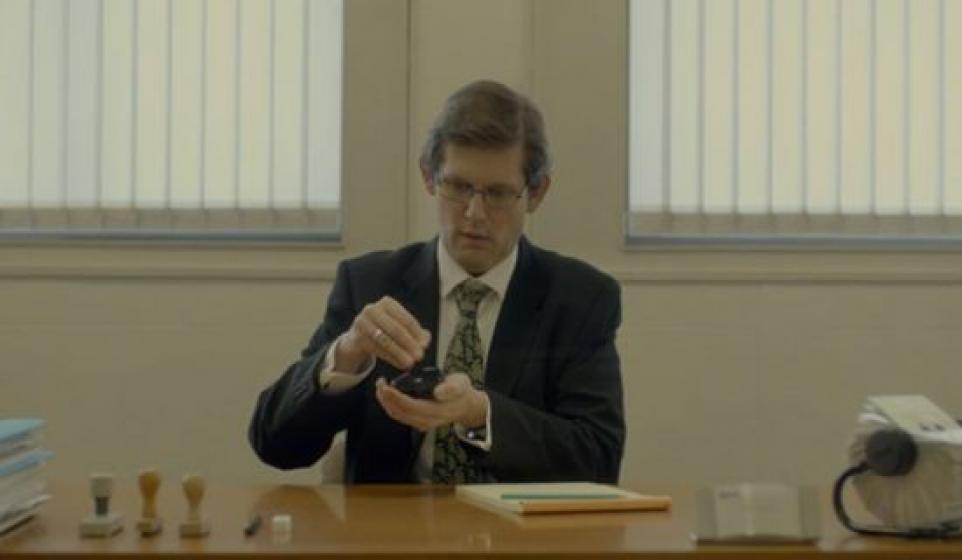 Disclosure’s debut record, Settle, was a near unanimous selection for critics Year-End Best Of lists. And now they have another top music video with the J. Dilla-sampling “Grab Her” being released to start off the New Year.

The official video for “Grab Her” follows the exploit of some sort of every-middle-manager type who has a special talent. SPOILER ALERT, it’s that everything that he touches aimlessly floats upward. The visuals for this video, which was directed by Emile Sornin, are humorous and pretty mesmerizing. And be real, when do you ever not want to hear this song? That double negative can only mean one thing, you’re tuning in below:

Despite the hijinks I just witnessed, I still feel like I’ve worked in worse offices than that one.

Thanks for stopping by Bitcandy, where we urge you not to follow the advice of this song if you actually work in an office.