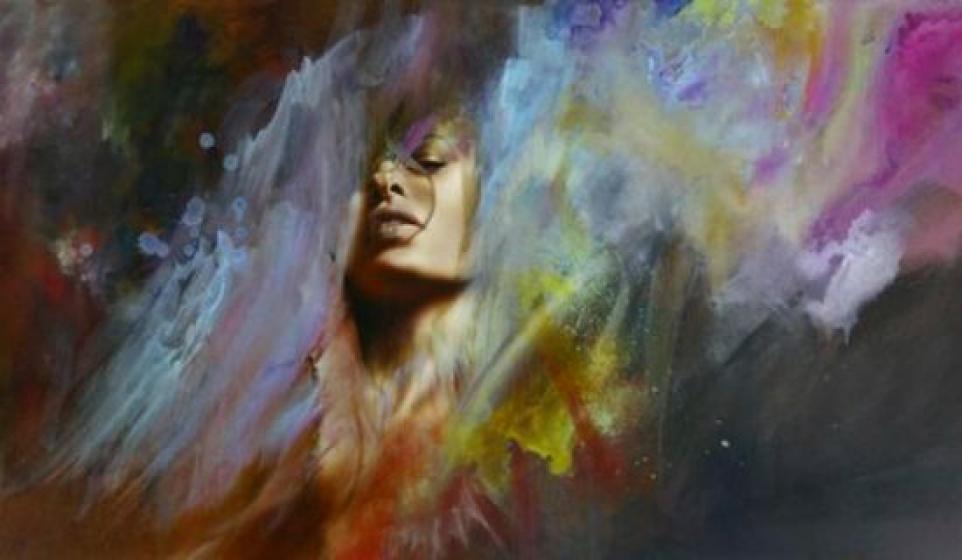 There is no place to hide from Chris Martin at present, he is everywhere. Did you tune in to his Radio one interview? Revealing he attended a Beiber concert, likes Elton John & Faeries, and that Brian Eno once kicked him out of Coldplay. Before Zane Lowe ended the interview by asking Mr. Coldplay - 'Why are you such a twat, Chris?' Perhaps I was just pissed off & easily irritated, that Oasis getting back together (for Glasto') was likely just a rumour, damn!

We have an eclectic mix for you this week from The Tapestry, Prides to Dustin Tebbutt and introducing the exciting newcomer, Bry.

THE TAPESTRY - RIGHT AS RAIN

Speaking of Oasis, The Tapestry were championed by Noel Gallagher not so long ago, sweet. The Manchester trio's latest, "Cut," is a handcuffed, head-bopping like a fucking penguin, slice of dirty ass disco! This may just turn out to be a potential indie anthem of the year.

Fellow Glaswegians PRIDES are deep frying their sound right now. They're one of the most exciting bands in Glasgow, post-CHVRCHES rapid rise. The homecoming gigs at King Tuts next month will be huge. They'll also support FOXES, before continuing to take 2014 by the balls! Watch 'em throw who I assume, could be Alex "Messiah" Salmond off a cliff?

JETTA has (finally) released new material ahead of her debut EP. "Crescendo" feels like a summer hit for the Liverpudlian and the sort to move her up with the UK's most prominent female acts emerging. Oh, and Pharrell produced this, of course he did, he produces every potential hit right now.

Brighton's Phoria were singled out as one of our bands to watch this year & they've just dropped a huge effort with "Emanate, "slowly building from its soothing click & clap intro, towards a rousing wall of synth. It's fuckin' fantastic, is what I'm trying to say. Display EP out June, oh yeah.

Stockholm's emotive, Colleagues, have released another link to the cult status of Roy Andersson's coming of age indie flick, 'A Swedish Love Story,' with a cut of the film used seamlessly for the bleached innocence of "Parents' House."

Hidden under-the-radar is London-based BRY, armed only with a Tumblr & Twitter for info on this mysterious talent - I know she's Australian, that's it, yeah. After hearing Bry's "Night Flights" debut though, I suggest a FB page to host the attention this chilled electro gem will receive. It reminds me of the first time I heard Lapsley, a sense of quality.

We have just featured the brilliance of king avriel this week, check-out the excellent (full) write-up from our Calvin Paradise: "Out of the mouth of the babe who voiced the part of Timberly Johannsson on Hey Arnold comes some of the most sociopolitical, silky smooth R&B you'll ever hear. Emerging artist King avriel has done more in her 23 years of life than most of us could do in a few lifetimes." Kudos Mr. Paradise, and here is her latest track, "Caricature," that is naturally oozing class for this soon-to-be superstar.

His The Breach EP was a thing of beauty, along with the likes of Asgeir, Hayden Calnin & John Grant, it's the sort of escape music I'll reach for when looking for a chilled moment away from reality. Dustin Tebbutt creates inspiring Folktronica and the Aussie just released this clip for his latest track, "Bones," filmed in Sweden, coz Australia doesn't do snow.

See ya next week. Keep it Bitcandy!