8 Must Hear Picks From Curator, Duffster 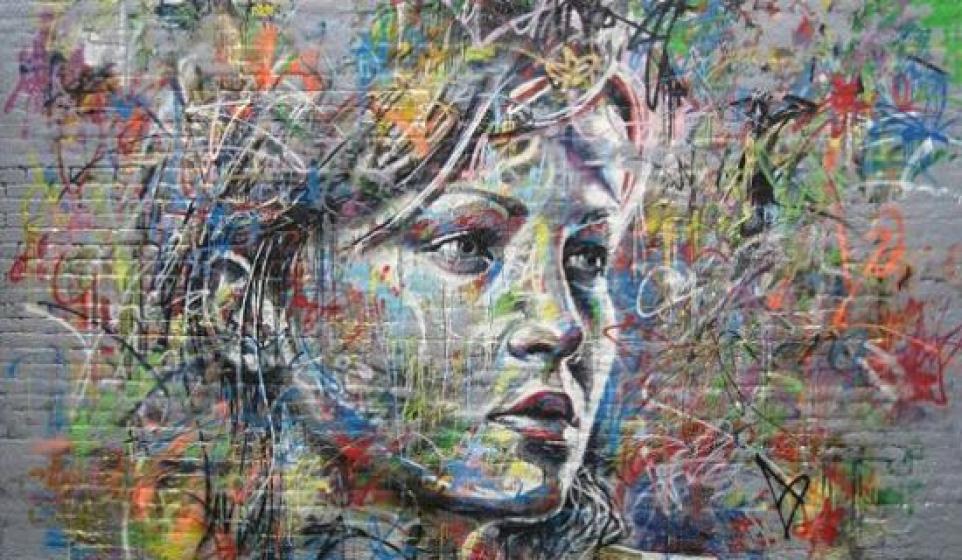 Here at BitCandy we promote crowdsourced tastemaking.  That means...BitCandy is open to your suggestions of great new indie finds...in fact we've set up a program for this called Curator where you can send your latest unknown finds...and if we love them...we'll give you the home page credit.

Our #1 Curator on BitCandy is Duffster from Glasgow...and he's here this week for a special post featuring a summer playlist of his emerging artist picks.  Learn more about Curator here to submit...and check out below for music awesome from Duffster:

Kicking off my summer playlist is the promising POSTIJONEN - I blogged these Swedes last year in my 10-to-follow for 2013 and they're still heading in the right direction judging by the latest lush track, "Supreme," dropped last week along with a sweet remix by NIVA.

Bear's Den are a UK band I can't get enough of just now. The London trio's 'swag' is pure gold, and you should have their debut EP standing proud in your music library as in... yesterday! Get onnit. How is this for a chat-up line from "When You Break," huh? "Won't you lay here by my side? I want to fuck away all my fear." Yeah... me too.

Does anyone do better Dream Pop than Scandinavia? Like fuck they do! NONONO are one of many from the flat-pack loving Swedish scene that are gearing me up for long summer nights... in the rain. We don't get sunshine in Glasgow, but if we did? My balls would be swinging to this. I'll settle for whistling whilst popping my vitamin D supplement.

Emerging from the UK are the freakin' fresh indie-folk come rock outfit, WOLF ALICE. Originally a folk band, there is more bite to Ellie Rowsell's vocals than just those soothing similarities drawing comparisons towards Mazzy Star, found in earlier tracks. The 4-piece are out with this latest track, "Bros," ahead of a UK tour, and it's such a grower - I'll find out in May if this lass Ellie is as good a live performer & talent as I'm told. Also worth checking out their track "Wednesday" for a pointer towards their diversity.

After seeing the mind numbing vid from The Flaming Lips a few weeks ago, I wasn't sure I needed another astronaut image fucking with my head. But then K.S Rhoads' sophomore album found its way onto my ear candy this month and straight into my short list of indie-pop goodness of the year thus far. I don't know much about the bloke yet; if he's been around for a few years though, then I've no idea why he's still sooo underrated.

REAL MAGIC aka Drew Englander is someone I've been following & patiently waiting on the release of his debut. He has stellar vocals over layers of sweet synth-pop. On this track, "The Trance," in particular he sounds much like Matt Berninger (The National), which first grabbed my attention. Englander is diverse vocally though; just have a listen to his arse grinding cover of Robyn's "Dancing on My Own" from the debut LP, Deep Breathing.

This is a perfect comedown for your little hipster ass that's just been crashing against the summer waves - Icelandic electro maestros BLOODGROUP will level your head. Digging this track and it's even got that genius Ólafur Arnalds on strings, epic.

I can't leave without throwing out a local band, huh huh. It's not only CHVRCHES making a noise in Glasgow; Vigo Thieves and Roman Nose are not far behind to name but a couple - and I expect FATHER SCULPTOR to get their break too. The new EP, Faith & Violence (sums up Glasgow well) could be the breakthrough. They have been heavily compared to The Smiths, which is fair and not a bad thing either. And like I said, we may not get sunshine & waves here, so we just surf and turf with fruit loops and milk, FUCK YEAH!