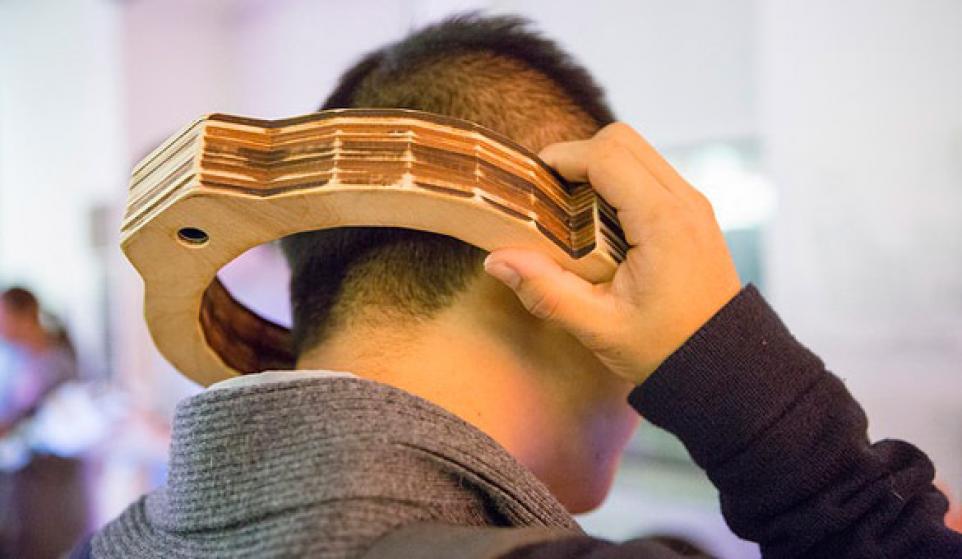 How’s your 2016 going? It better be going fucking awesome because it’s about to get a whole hell of a lot awesomer. So much new music already! How did you like that Coachella lineup? Pretty whack, right? At least Sophie is on it. How did you like your New Year's? Pretty Awesome!? Well that’s good to hear. Sounds like you’ve got your head screwed on right for the first five days of the year. None of your opinions are out of line. Then again, I’m just talking to myself all of the time.

How about some Music?! How about tracks from RJD2, Alesso, Flume and Felguk? Now do you feel better about it? Good!

Asking the same question that all the mid-2000’s dance music aficionados are asking themselves right now. Where HAS RJD2 been the past couple of years? Clearly cooking up some heaters in the studio. I see RJD2 remixing Tycho at the top of my soundcloud playlist. You bet your balls Ima listen to that shit straight away. Props to the beat smith for making Tycho weirder and spacier. Didn’t think that was really possible.

Four and a half minutes of beautiful new Flume music. I don’t care if it’s not cohesive. I don’t care if it’s not complete songs. It’s Flume - the artist of our generation, as it stands right now, this second in time. And it’s all beautiful sounds to mine ears. Have your own opinion and shove it up your ass. This is awesome to hear and you know it.

And I’m sure it will be the next Progressive House Anthem, Alesso. Why wouldn’t it be? I mean it is pretty awesome. Just don’t need to let ego get into it when you’re naming a song, bro.

Big, fun, weird, twisted electro. This has more twists than an M. Night Shymalan movie. This shit is meant to be heard on big ass speakers while you and your friends are partying as hard as you possibly can. Okay, so get some friends, get some party supplies and let’s… dance to the beat.

Linden Jay turns the Big Boi and Janelle Monae’s hip-hop JAM into a funky house club tune. This is fun as fun can get and successfully re-invents (excuse me, re-imagines) a surprisingly still relevant song for 2016 dance music fools to love it even harder than they ever knew was possible.

FATBOY SLIM - YOU'RE NOT FROM BRIGHTON (WAX WORX RE WORX)

Fatboy Slim releasing an official remix of "You’re Not From Brighton" in 2015? I’ll take it. Wax Worx turns the big room classic into a bounce tech-house jammer. Will there ever be a time where Fatboy won’t be a boss? DOUBT IT.

Stormtroopers dancing in the desert to nice big cheesy progressive house with crooning and hopeful male vocals. This is the literal point society has come to Jan 2016. Deal with it.

Megan Hamilton is the new hotness in the way of funk music. It makes me so happy to see her getting Knocks remixes and *knocking* them out of the ballpark. This song is the best party The Knocks have touched since those fools were at Megan Hamilton level.

It’s not everyday that Nicolas Jaar releases mixes. In fact, it’s incredibly rare. He’s more apt to release music the past couple of years than a mix. Nico weaving music together is his art. He explores sonic realms that no one else in dance music would even know how to start. His Essential Mix is one of the greatest pieces of music ever assembled. So thus, we must pay attention to any and all art from the art god himself. Thank you Resident Advisor.

CAPTAIN CUTS - IF YOU'RE LISTENING IT'S NEVER TOO LATE

Um… Captain Cuts just made a dance mixtape of every EMO (yeah… emo) classic that you know better than you care to admit. Mixed with modern dance tracks, it’s going to shame every damn one of us to dance and scream our woes and fears to the sky. This is a must listen, expertly mixed, incredibly danceable and nostalgic as all fuck.

"Future Interfaces 2014" by NYC Media Lab is licensed under CC BY 2.0 (cropped and resized).