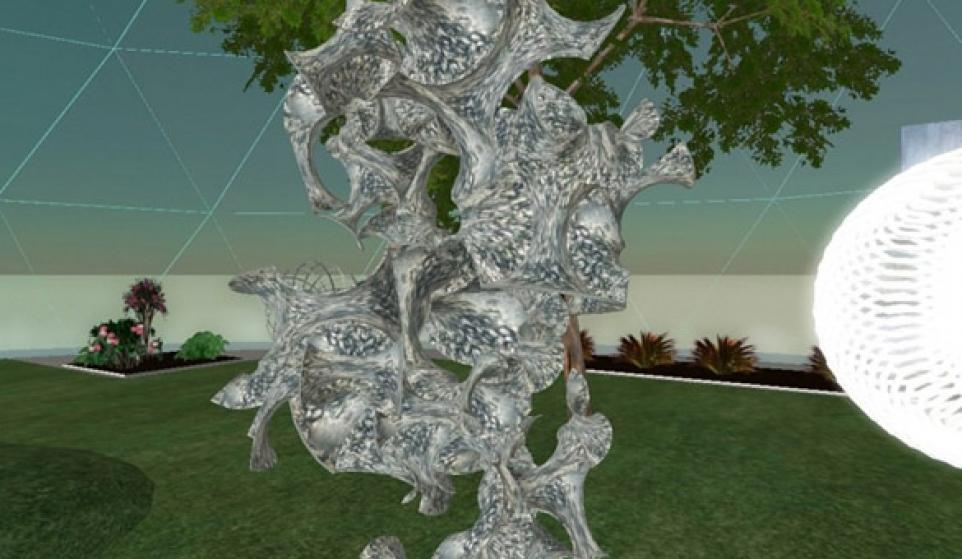 *sung to the tune of “Happy Birthday” but we can’t get sued because A. This is just parody, and according to Weird Al v. Nirvana (1993) we can parodize as much as you want. B. This is NOT MUSIC, just words written out. It could be ANYTHING. C. It is in fact, anything, something else anything. The above lyrics are actually supposed to be sung to the tune of Prodigy’s Firestarter. i was just jk-ing and lol-ing.

Terrible article premise behind me, let’s talk about the realness of realness that is this week in music. Can I get a “Holy shit, hell yeah!?” “Holy Shit! Hell Yeah!”

Hey FTampa, what would Disclosure sound like if they were big room? Had to have been the question FTampa asked himself in the studio on this one, because in the Halloween spirit, he certainly swallowed Disclosure’s soul (I mean Soul as in genre of music and Soul as in the thing that religious people think make humans be able to function out there).

ZHU X SKRILLEX X THEY. - WORKING FOR IT

So ZHU’s going 6/6 on the new EP. Six massive new tunes that are fresh, beautiful, exciting, completely inventive and absolutely uncategorizeable. ZHU’s second EP, The Genesys Project, is cementing him as one of the best young talents out there. Of course, teaming up with Skrillex ain’t gonna hurt anyone’s winning streak. Throw Skrillex’s bass behind ZHU’s everything else and we’re left with one of the most special tracks of the year. Glad he saved this one for last.

Pegboard Nerds are always coming up with something new. Can’t pin them down. Here, they have Jonny Rose killing it with pop vocals while the Pegboard Nerds bros combine video game sounds, soaring progressive and even hints of trance. Ain’t even see the dudes dip their toes in that lake.

Who is marshmello? Why should we care? In an age where anonymity is pretty goddamn sacred, I think mello is doing it so fucking right. His first shows are coming up soon (I’ll be at Hard Day of the Dead and will report in). I hope he keeps anonymous and keeps killing it. As far as I’m concerned he’s the new future. From the ashes of cashmere cat and trip turtle and flume comes marshmello. Last I heard from Omar LinX he was working with Zeds Dead, but I never liked him like I like him on this.

Well here’s something I know for sure. James Bay definitely has a fucking voice worth paying stopping traffic for. Like getting out of your car and screaming like at the end of the (original) Invasion of The Body Snatchers. I don’t know what the original sounds like and I don’t really give a shit. Alex Brandt adds some lush deep beautiful production to it and is gonna make all the ladies fall in love faster than really really good cat fishing.

When someone as incredibly talented as Maya Jane Coles pops up with a side project, you best pay attention. But this shit as been on the internet for 2+ months and I haven’t heard a peep from the internet. This shit is absolute dark fire. Maya is leaning more towards Hippie-Bass than her usual dark house. I’m in love. I mean, I was already in love. What’s love squared?

If you're gonna be making beats without a rapper spitting “hot fire” over them in 2015, you better make it weird and experimental. And that’s why they developed a new genre for “non-shitty” trap beats. It’s called future. It ain’t the future anymore. It’s kind of the past. But at least good weird shit shines through sometimes.

KILL THE NOISE - I DO COKE WITH FEED ME

You know, I’m sure he does. And I appreciate the honesty. Also the great song. Sure the message is kinda fact but also “That’s society for you!” killing it.

I don’t love to post mixes because then this gets bogged down with ten mixes and then you’re on the site for ten hours, and that’s just a waste of your day. But holy shit. This is one of those mixes that NEEDS to be shared. A-Trak playing his “favorite tracks from the era of BLOG HAUS, INDIE DANCE, DISTORTED ELECTRO, FIDGET roughly 2007-2009.” It’s just as good as you remember, only dreamed and/or never knew.

THAT’S SOCIETY FOR YOU!