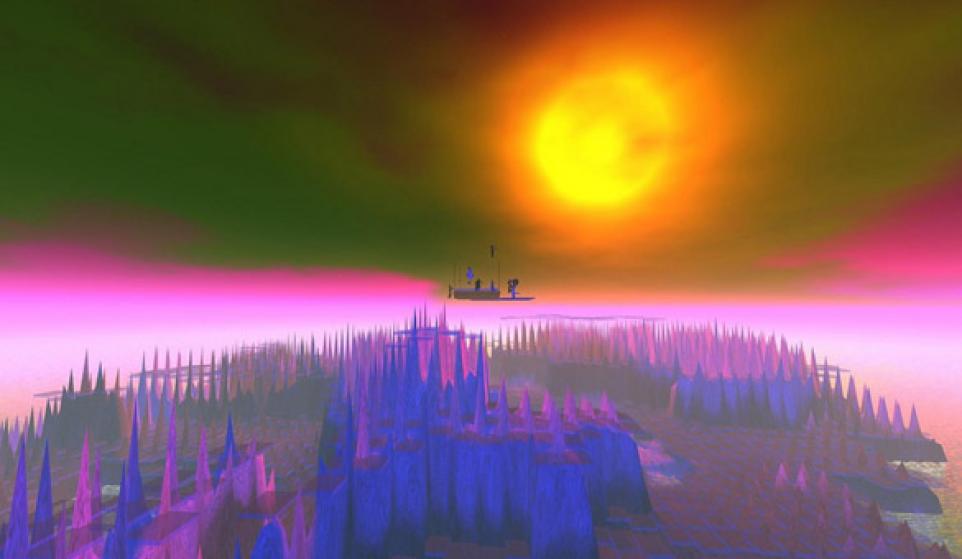 Okay, so I have some bad news for you music loving friends. Now that we’re past Halloween, we’re officially in zero rave territory. Sure, there’s New Years, but honestly, dance music tends to take a back seat for the next 5 months. To quote the Beastie Rave Boys… “No Rave till Ultra.” Well stock up on your blankets and space heaters. Ladies, get a man with a nice big beard. Let’s get ready for a long winter of apartment raving.

But lucky for you, we have the perfect soundtrack EVERY WEEK for the rest of eternity. New hotness from Alex Metric, Kraak & Smaak, Melvv and RUSTIE. Oh boy, you’re lucky people, aren’t you?

I guess big dumb EDM has a place in our world too. It can’t all be smart and complex, built with new sounds and fresh ideas. The world doesn’t work like that. Sometimes you just want something to hit HARD, slam you in the dick and throw you on the ground. Tony Junior and KURA know how to do just that for you. This shit hits big and it hits hard and it’s made for you if you like this kind of thing. As far as big room stuff goes, this is as top notch as the notch can top. Awesome music video. King Kong action figure battle. It took everything I love from Robot Chicken and none of the garbage jokes.

Oh, there’s nothing that makes me happier than a patient as fuck house build. Loops on loops on loops of clean as fuck house just lulling you into a dazed groove. Alex Metric’s new EP is, dare I say, perfect. I am very excited that he didn’t go the way of other DJs that get forgotten forever, but rather is cementing himself as one of the most important figures in the scene.

KRAAK & SMAAK - MY MIND'S MADE UP (FEAT. BERENICE)

Kraak & Smaak are the tippity-top of the disco game as far as I’m concerned. This is some straight up 80’s disco with hints of “Papa Don’t Preach” and the funkiest basslines this side of a Parliament Funkadelic track. Jalapeño Records is consistently one of my favorite record labels, and the Kraak & Smaak boys return home with the fire.

Normally I’m Mr. Categorization. I am 100 different genres and 100 different combinations to explain what a song sounds like. This one eludes me. I guess it has hints of Tropical House, but it’s so much bigger and high energy than tropical house tends to be. It’s like a disco infused tropical party, I GUESS. But hoo-boy is it all the fun.

Heavy glitch dubstep. I’m personally pretty glad to see dubstep getting its second rise. It should have never gone away and been replaced with trap. So glad to see some proper bass music getting shared around the joint again. Miu throws some glitchy weirdness onto Excision and Pegboard Nerds’ bass mastery.

To me, there is NOTHING less inspiring than Jack U. After I witnessed Skrillex basically yawn his way through a Hard Day of the Dead set, I’m positive that he’s bored as fuck with EDM, raging, and the big shit. Oliver delivers but barely. I have a sneaking suspicion they’re just as uninspired as I am.

Treasure Fingers man. This dude has been around the block a couple of fucking times. He took a backseat during the EDM movement, trying to fit in with some deep house. I once saw him play and he looked more bored than Skrillex at Hard Day of the Dead (double burn). Love to see him going back to his Funky Disco roots.

I don’t know much about any of these artists, I’m just grateful as hell that the tropical movement is getting higher energy and not stuck being terminally deep.  I don’t know if it’s Felix Jaehn who ups the energy or it’s these Lucas & Steve characters, but I’m not asking questions either. SOMEONE has the right idea. Let’s make this shit party shit. Deep is dead.

I just want trap to rot in hell. But like, every time I listen (and hate) trap I feel bad for how negative I am about hip-hop in general. But then I hear shit like this and have a fun fucking party in this coffee shop I’m currently writing in and I remember the old adage: Fuck Trap, Not Hip-Hop. Everyone on this track has a fucking future, except maybe the Ying Yang Twins… they have more of a past.

After trying to get all of the world’s biggest hip-hop artists to feature on his new album, he said FUCK it and went back to his roots, making the strangest, best instrumental hip-hop out there. I am very grateful for this Rustie. This is all I wanted and so much more. So strange. So magical. So important.

“the future awaits us" by TORLEY is licensed under CC BY 2.0.