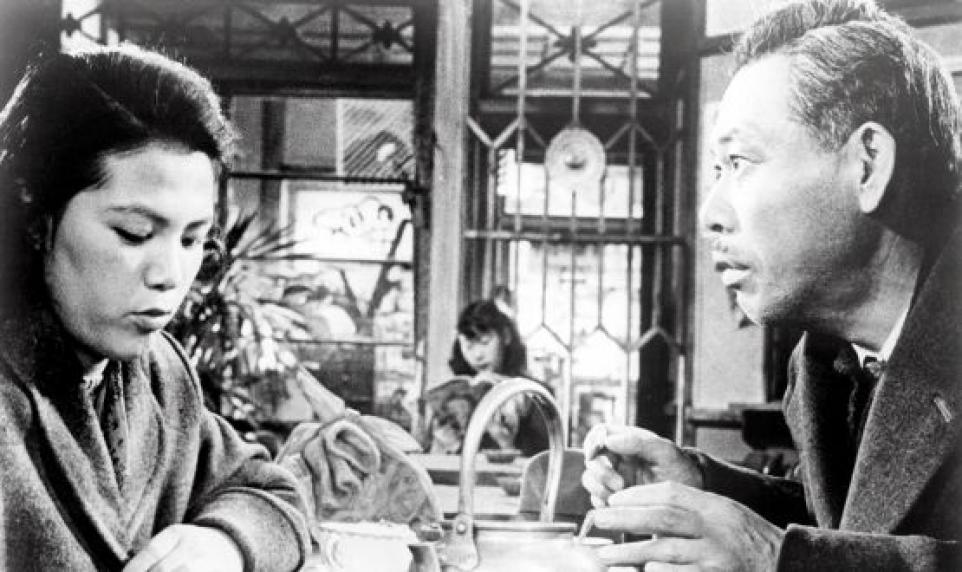 Watching Ikiru for the first time, I accidentally stumbled upon Akira Kurosawa, a renowned Japanese director and one of the most influential filmmakers in the global history of cinema. Well, yeah, I'm maybe 60 years late to the party, but better late than never especially when it comes to Ikiru. What a poignant and inspiring film. The title itself should not go unheeded; Ikuru means "to live."

And I'm not exaggerating when I say that this masterwork from Kurosawa might change your life forever. It will make you ook at yourself in the mirror and ponder how you are living your life—and how you can lead it with a purpose.

Set in a post-war Tokyo, Ikiru is the story of Kanji Watanabe (Takashi Shimura), a bureaucrat at the public affairs city office, who has not missed a single workday in 30 years. Upon learning he has stomach cancer and less than a year to live, he becomes pensive and realizes that most of his life has been spent aimlessly supporting the red tape, passing time and going through the motions instead of living it to the absolute fullest.

Kanji abandons his job and struggles in search for meaning and purpose in the final days of his shallow existence. He explores Tokyo's buzzing nightlife and indulges himself in drinking sprees. Realizing this is not the answer, he spends time with a carefree young woman from his office to divert his mind from his depleting mortality.

While this woman is no savior, she inspires Kanji to do something meaningful that makes the world a finer place to live in. He resolves to fight the job he works within to ensure that a playground (previously tied up in bureaucratic red tape) is built for the children of the city ghetto zone. During his wake, his former colleagues muse about his remarkable change in behavior over the last months, and swear to follow his footsteps.

I have to admit, after watching Ikiru, I was convinced to immediately go on an Akira Kurosawa film binge. Classics not to be missed from Mr. Kurosawa include: Seven Samurai, Yojimbo, Ran, Red Beard, Rashomon, Sanjuro, Kagemusha, High and Low, and Hidden Fortress. Damn, Quentin Tarrantino you are sooo jealous! All of the preceding film mentions will take you on a great journey.

Ikiru changed my world and hope it has the same effect with you.