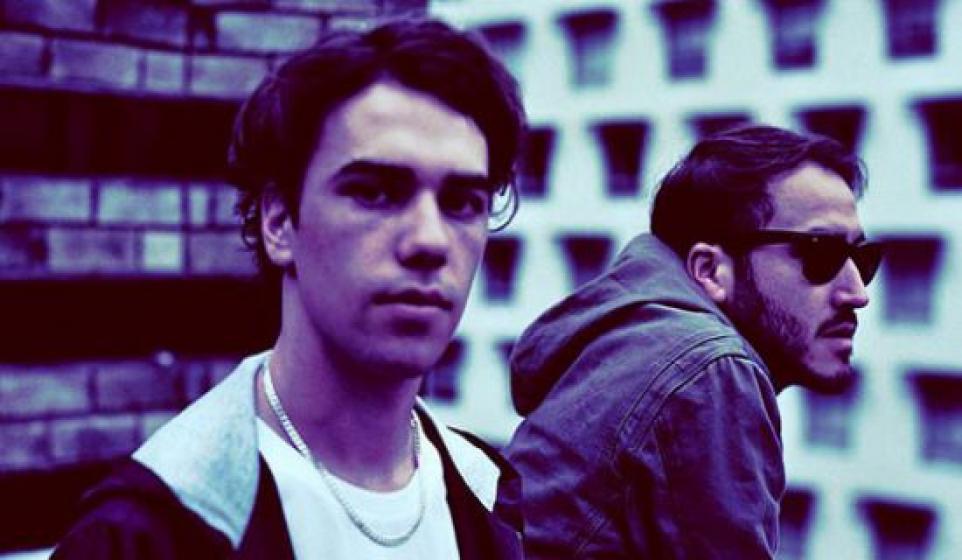 The English producer keeps the core of “Uncertainty” intact, while extending the mix and adding his own flair on the margins. Pearson stuffs the track with as much of his house stylings as it can take while extending it out by about three minutes, giving it a more laid back feel. To its credit, “Uncertainty” already had an acid-house feel to it, so this isn’t much of a stretch. Pearson also cranks the bass up and then lets the Men Down Under do the rest of the heavy-lifting. Rumor has it that Pearson helped mix Howlin, which explains a lot both about this remix and Jagwar Ma’s debut.

This cut is well worth your time even if you’re unfamiliar with the original. Check it out below:

For comparison's sake, here’s what “Uncertainty” sounds like without the deft hands of Ewan Pearson.

Jagwar Ma Howlin is out now via MOM + POP.

Thanks for stopping by Bitcandy, where we can’t comprehend how you look so good to us when you’re gloomy.