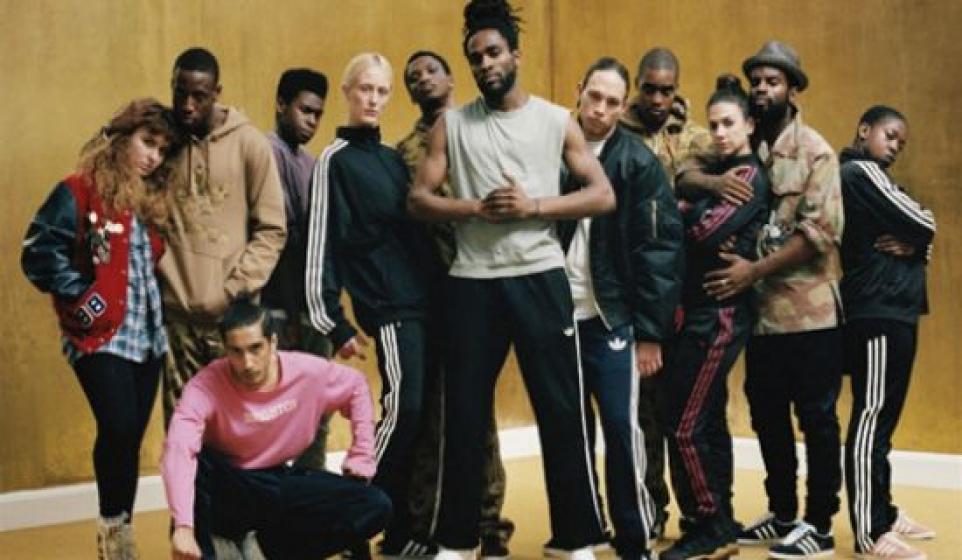 Just like every other track they’ve released to date, “Busy Earnin’” is an infectious bit of pop that masterfully blends together dance and soul tropes. The beat bangs from the jump on this cut and the men behind the mic for Jungle sound as smooth as ever. These guys sounded like the freshest pair in the game when they showed up with “Platoon,” and they don’t show any signs of slowing down now. Chromeo and every other motherfluffer of that ilk better watch their back, 'cause Jungle is coming. Whether you’re ready for them or not.

Jungle’s debut record is slated to be released later this year via, you’ve guessed it, XL Records. Can’t wait for that shit to drop. Come to think of it, I can’t wait for the music video for this track to drop, since Jungle always knocks those out of the park. You can pick up “Busy Earnin’” now over on iTunes.

Thanks for stopping by Bitcandy, where we can’t get enough of Jungle (see what we did there?).