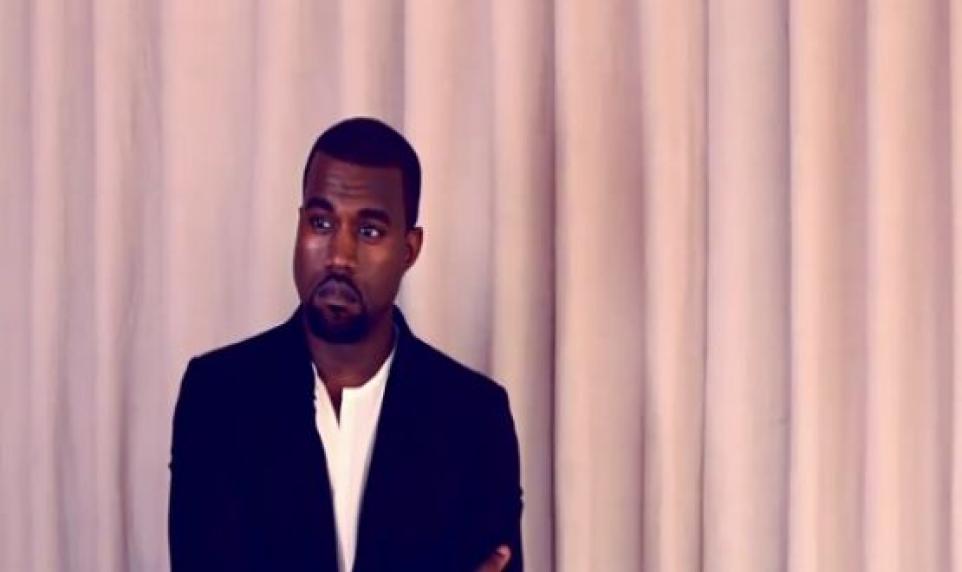 It was in July of last year, standing atop a desk at Facebook headquarters in Palo Alto in a crisp blue suit, enthusiastically treating bemused employees to an impromptu, awkward, but strangely brilliant a cappella performance, that Kanye West first unveiled ëMamaís Boyfriendí. The definite highlight to come from (surely the coolest) boardroom meeting (of all time), West stated to onlookers how it had took him "32 years of my life to write it."

Despite the unbefitting environment in which ëMamaís Boyfriendí was delivered, and the modest YouTube video in which the majority of us met with it, the emotional value of the track was immediate. Written about Kanyeís beloved mother, the late Donda West, the track is sung from the perspective of a young, dismayed Yeezy, who is watching his mom battle through a bunch of bad relationships with ìOld Spice wearing/Short chain wearing/Dress shoes and jogging pants wearingî men.

So warmly-received at the time, a wave of disappointment soon rippled through fans after they discovered 'Mama's Boyfriend' was cut from Westís 2010 masterpiece LP, "My Beautiful Dark Twisted Fantasy". However, today a studio mix of the track has finally leaked its way on to the blogosphere. With its soulful backing and bright drum beat, 'Mama's Boyfriend' is nodding to West's nostalgic "The College Dropout" sonics more than ever - a fact which appears to be pleasing quite a number of people. Check it out below.