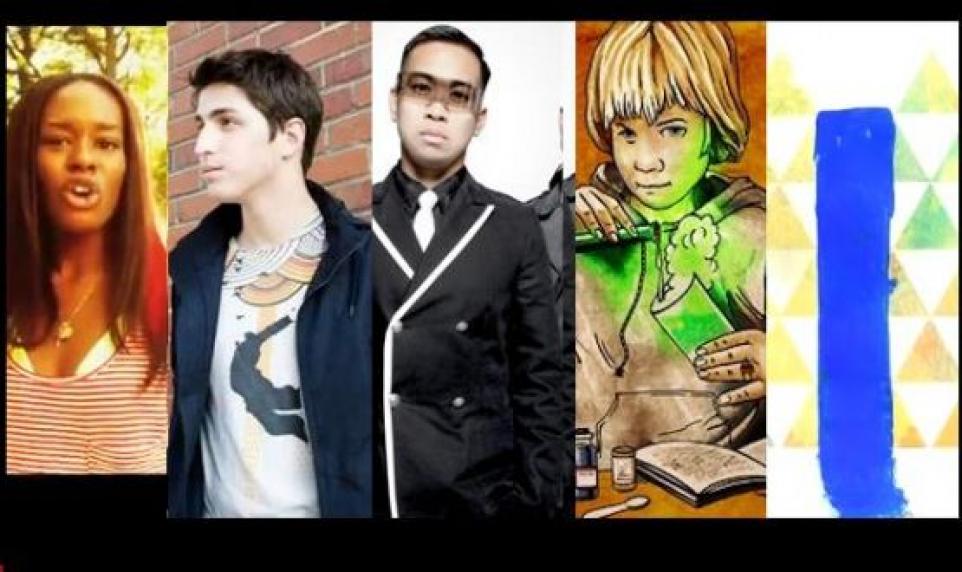 It's PopKiller time on our LA Music Blog.  But more than just pop.  Pop that Kills.  Yes, dangerous Pop.  Pop with an edge that will leave your car speakers busted and bleeding.  Pop that will melt your little silly sisters pop music.  That's PopKiller.  And that's the Pop we LOVE (it's our mission to bring back cool, edgy and credible pop...and you can check our our PopKiller playlist by "Opening Internet Radio" in the BitCandy menu ... the home of alternative edgy pop, mashups, crazy remixes and more.
Here we go:
"Throw It Up" Yelawolf ft. Eminem & Gangsta Boo
This song is the bomb, jam or whatever dated lingo you want to use. You can stream it from Interscope Records here.  Ridiculous raps from Eminem.  Next level.
"Grand Scam" Azealia Banks - We've put our neck out there that Azealia banks is gonna be the next Missy, the next Nicki...yup.  Check out our article we just did in the New Finds section here.

"No Guns And Horses, Just Make Love" Ellie Goulding vs Daft Punk vs Monsieur Adi - Just a great mashup.  Ellie Goulding with Daft Punk...sounds like a nice aural meal (and it is).

"Strobe Lights Say My Name" Ellie Goulding vs Porter Robinson - And if that wasn't enough Ellie...here's Ellie Goulding with 19 yr old wiz kid, Porter Robinson.  Cute couple.
"Man In The Hat" Mac Miller - Ok, well...we HATED the new album.  Check our review here, where if you're looking for lyrical protein and looking for the Big Mac...you're more or less going to get just chicken nuggets with Mac Miller...but this was our favorite song, if we had to name one...by far.
"Give It Away" (Psymbionic Remix) Red Hot Chilli Peppers - I have to admit I have no idea who Psymbionic is.  Maybe I'm out of the loop or maybe he (or she) is new but it doesn't matter they did a good job here.
"Shock The Monkey" Peter Gabriel - gotta end this post with my costume idea for next Halloween.  Who's the coolest bad ass on this blog post.  Yes, it's Peter Gabriel.