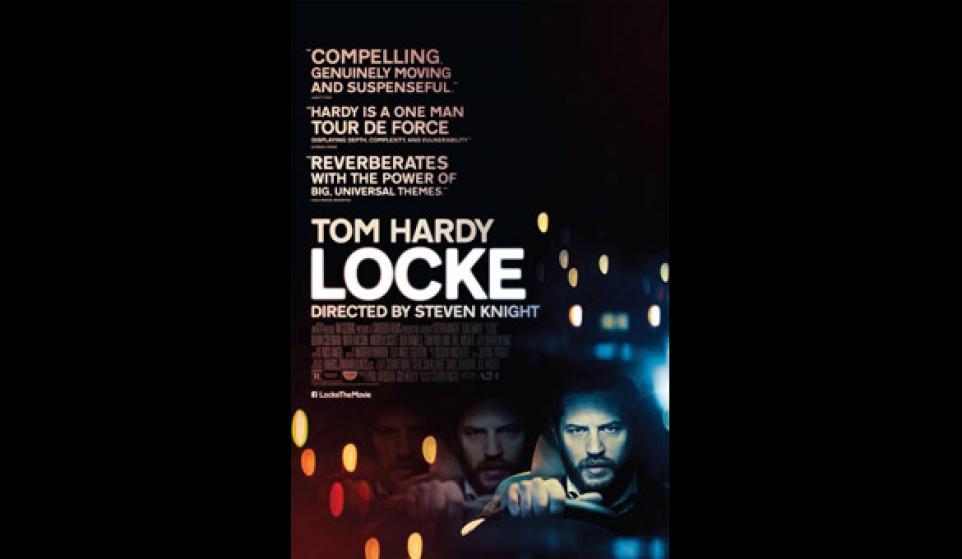 Next up is ‘Locke’, an ingenious, character-driven existential thriller that unwinds in the tightest of spaces—inside a car. It’s literally a one-man show because every scene is rendered by only one on-screen character behind the wheel of his BMW.

Sounds like a recipe for the most tedious or claustrophobic film ever made? Well, lo and behold it’s not. Not if it’s Tom Hardy (The Dark Knight Rises’ Bane) behind the wheel and not if it’s Steven Knight (Dirty Pretty Things) overseeing this minimalist yet ambitious project. It’s actually a riveting and thoughtful portrayal of a man whose life is at a—no pun intended--crossroads. Hence, it’s part of our countdown of the 12 Best Indie Films of 2014 and hence, it’s widely considered as one of the top under the radar movies ever.

‘Locke’s’ lack of elaborate set pieces and special effects is its biggest challenge and strength as far as storytelling is concern. I mean, how do you keep a film interesting if it takes place entirely in a car? Well, bring in a multilayered character and let an equally capable multilayered actor ride it to its limit. And Hardy did just that in almost 90 minutes worth of commute time from Birmingham to London. How’s that for realism?

It’s equally challenging for director Steven Knight because it’s almost impossible to flesh out a character when he’s affixed in one location throughout the entire movie. Having several revealing conversations via the dashboard Bluetooth was/is ingenious because it allowed the audience to empathize with the character. And because there were no gratuitous special effects or needless 3D rendering to distract the viewer, it allows for a more profound understanding of the film and its motivations.

‘Locke’ may be deficient in style, but it more than makes up for its substance; and that is Hardy’s masterful, minute-by-minute performance of a man dealing with real-life crisis in the most mundane of places. There’s not much room for error here and in this rare type of film, literally every second counts.

Synopsis
As construction manager Ivan Locke (Tom Hardy) leaves the construction site on the eve of the biggest construction project of his life, he receives a call from Bethan (voiced by Olivia Colman), a lonely 40-something woman who he had a one night stand with some time ago. That one time mistake has bore a child and Bethan is now laboring at a hospital in London. Instead of going home, he decides to make a 90-minute drive from Birmingham to London to be with her. He doesn’t love her. He’s just there for the child because for him, it’s the right thing to do. As a product of a broken home, he knows too well the scars that an absentee father leaves in a child’s life. During the drive, he has several phone conversations from different people in his life: from his kids, co-worker, his boss (who fires him over the phone for going AWOL) and most especially, his wife. Being a fearless truth-teller, he’s conflicted of whether or not he should come clean about his infidelity. He’s afraid of losing the love of his life but she deserves to know and he needs to do the right thing.