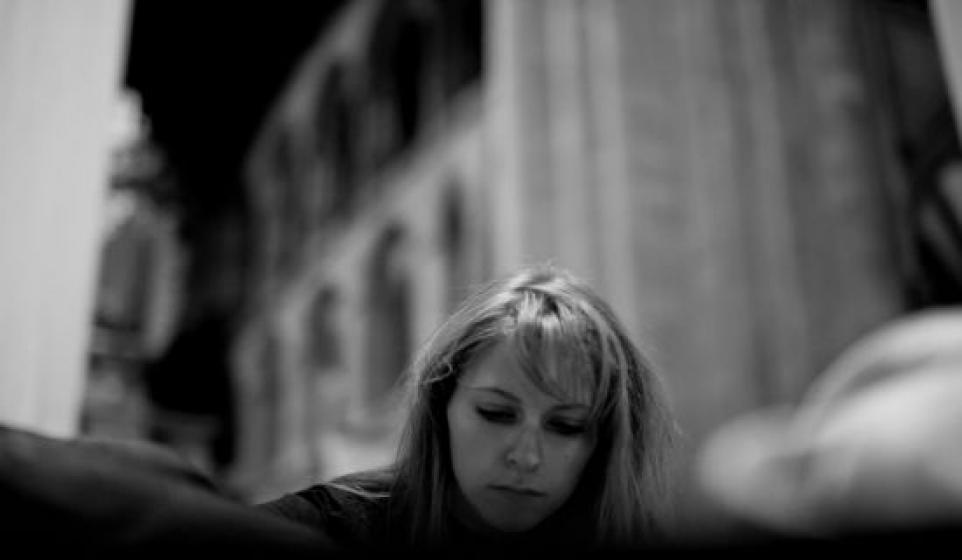 With the range of Adele and the off-kilter ear of Joni Mitchell, Norway's Susanne SundføR struck nordic lands swift with her noir, pulsating key take on folk, narrating tales of the forsaken and ugly, likening life to the depravity of whorehouses. "We'll do it all, we'll do whatever you say, God has left us anyway," she over-dubbed into a choir of reverb-soaked catharsis on 2010's "The Brothel," known for bringing young Norwegians to tears of both jealousy and joy:

Since then she's been experimenting with synth tapestries, and menacing bass lulls that ebb and flow slow and striking like a Fellini camera pan, her throat piercing through it all whenever the hell she feels like it, a resilient beacon calling 'hunger' the 'purest sin' and her 'eye', her 'sanctuary' on the Depeche Mode-kissed brooder "White Foxes:"

Depeche Mode is a great vein to tap here, as the 26-year-old's momentum is casting its shadow wide and fierce, she lending her soaring voice to collaborations with synthpop force Röyksopp, in which they covered Dave Gahan and the iconic eyeliner crew's '81 haunter "Ice Machine" on Norwegian TV show Lydverket. On that same show they debuted a new gem called "Running To The Sea" that cements SundføR as the guiding unsigned voice of progressive electronica, able to cut through any weeble wobble a little black box could create with the harmony of wind to eagle wing: