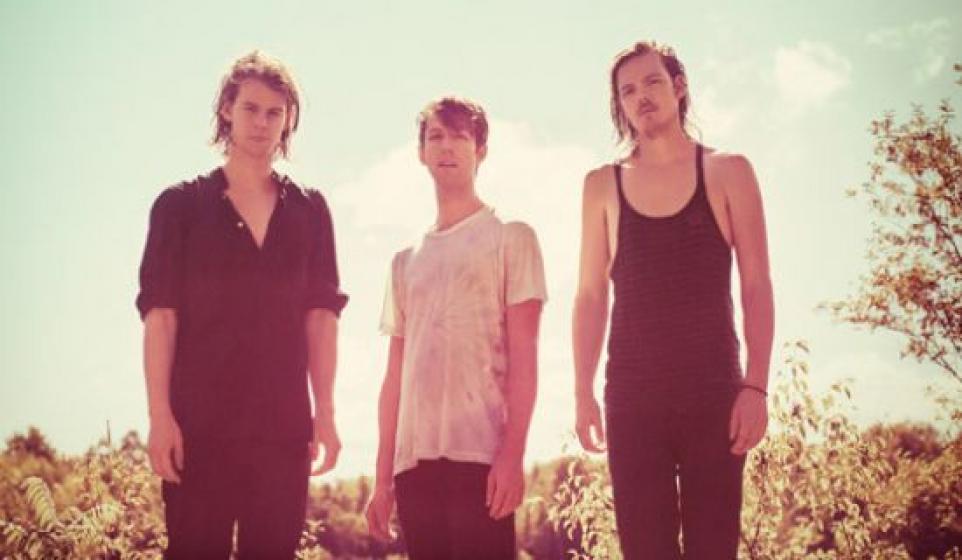 Mumford And Sons and Of Monsters and Men better make some room in their indie-folk superstar club because there’s some new guys in town. Canadian trio, Half Moon Run, has already toured with both of those bands, and they are quickly becoming the new artists that everyone will be talking about. Thanks to the ever so cool curator, Duffster, you’re getting a heads up so you’ll be able to say, “Yeah, I liked them before they were cool.” And we know how you love saying that in an ever so slightly condescending tone. Admit it.

If you’re a gamer, chances are you’ve already heard their track, “Full Circle,” in the trailer for Assasin’s Creed IV: Black Flag (because indie rock is obviously the perfect soundtrack to an action packed adventure). The acoustic guitars, haunting drums, and harmonized vocals come together to create a dreamlike world that is quite inviting. The video echoes those feelings, taking place in a house full of hipsters in the middle of the woods. And nothing says “indie” like tree branches, birds, and Instagram video filters.

Their video for “Call Me In The Afternoon” also takes place in the woods, but this time there are trees with hands, a creepy woman and/or twins, and a giant mouth that sings to you in the sky (still totally “indie”, by the way). This track may be more upbeat, but their use of percussion, folksy guitar and vocals form a mystical, almost ghostly mood which is certain to grab your attention.

Check out their facebook page and make sure to pick up their debut album, Dark Eyes, on iTunes now.