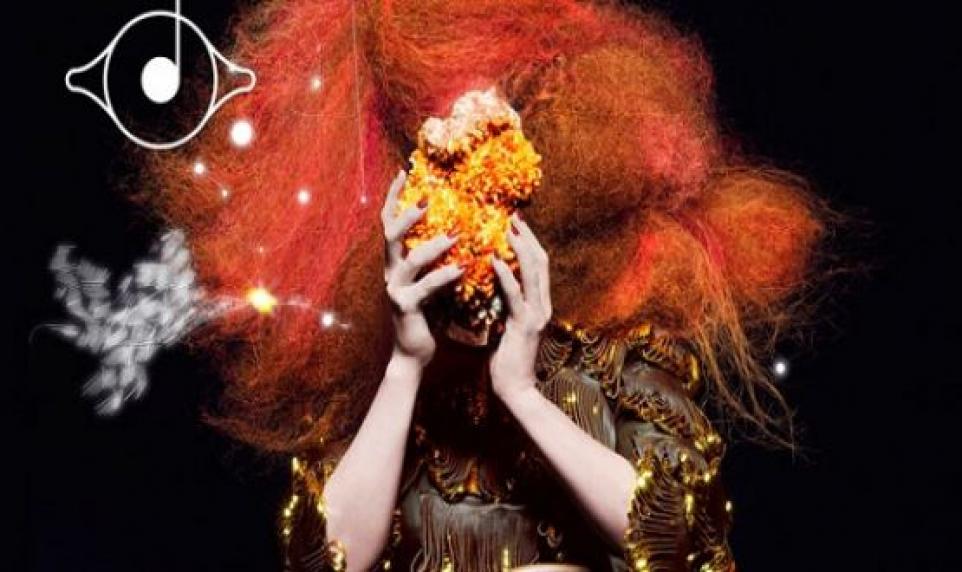 You may remember a few weeks back BitCandy were majorly crushing on Bjorkís 'Crystalline', the initially ambient, ultimately monstrous first track to be took from forthcoming "app album," 'Biophilia.' Today, we are super excited to bring you a second taster from the Icelandic goddess.

A peaceful albeit foreboding ballad, 'Cosmogony' will send you soaring through the galaxies as Bjork beautifully ponders on the beginning of our worlds: "They say back then our universe was an empty seat / Until a silver fox and her cunning mate began to sing a song that became the world we know." Check out the stunning new track below.

The mystical endeavour that is 'Biophilia' will see Bjork release ten tracks via a set of individual apps, all of which will be housed within a larger, mother app -- the latter of which is available to purchase via iTunes now.

Check out the official 'Biophilia' description, and then watch a super-cool introduction to the revolutionary project (which has been narrated by British broadcasting legend, David Attenborough) below.

"Comprising a suite of original music and interactive, educational artworks and musical artifacts, Biophilia is released as ten in-app experiences that are accessed as you fly through a three-dimensional galaxy that accompanies the album's theme song 'Cosmogony.' All of the album's songs gradually become available inside Biophilia as interactive experiences, beginning with the first single 'Crystalline'...

"Biophilia opens into a three-dimensional galaxy with a compass allowing navigation between the 3-dimensional universe and a two-dimensional track list. Take a closer look by tapping on stars within the constellations and you'll see that each is an in-app purchase that gives access to the inspired combination of artifacts for each new Bjork song: interactive art and games, music notation which can be used to sing along karaoke-style, abstract animations, lyrics, and essays that explore Bjork's inspirations for the track. These artifacts bring together conventional and alternative ways of representing and making music to create an environment for entertainment and learning. Biophilia challenges the way we think about music. Here, for the first time, is a music album that exploits the multimedia capabilities of mobile interactive technologies.