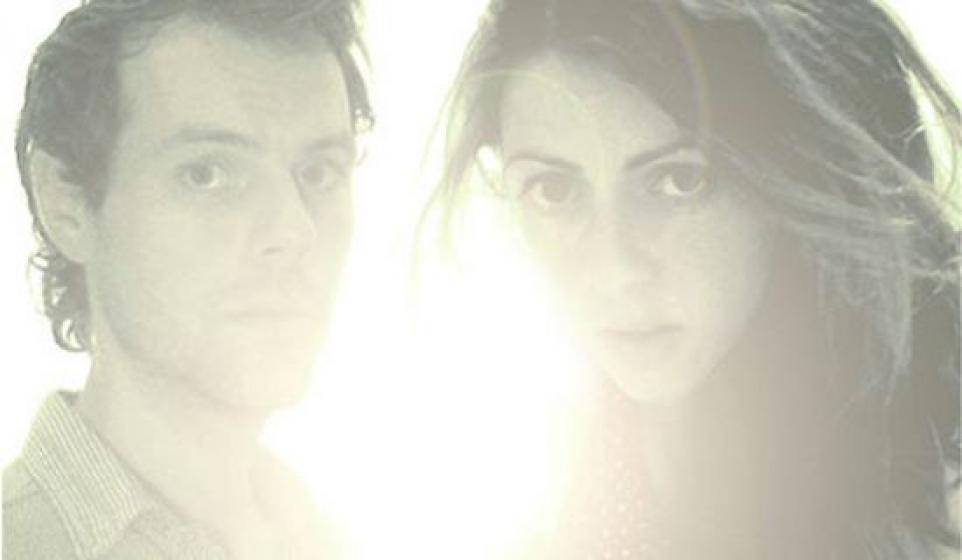 Most bands like Child Actor would be subject to countless are-they-or-aren't-they-a-couple speculation. Some, like the White Stripes, use it to add a layer of mystique to their act. And while Child Actor features the requisite male-female dynamic, as well as the falling-in-love and break-up songs need to create such a spectacle, the Boston duo are actually cousins. So they can skip all that window dressing.

Instead, this band should be brought up in conversations in which "What Is The Best Music?" is the topic.

Sedgie Ogilvy takes care of the vocals while Max Heath plays the keys. Child Actor has a fresh take on R&B that is often compared to Grimes, How to Dress Well, The Weeknd, and Purity Ring.

But rather than distract you with comparisons and cliched backstories, I'll just let the band's music speak for itself.

"If You Loved Me"

For those who are interested, the band's genesis is a familiar one. Ogilvy started sending vocal tracks to her cousin Max, who at the time was involved in the hip hop group Anonyous Inc.

Heath serves up cinematic-style backdrops for Ogilvy's airy-vocals and this is the winning combination that makes the band what they are.

"Getaway," one of the best tracks and lead single off Victory, is a jittery number that seems best fit to be played directly before or immediately after getting down.

Most of the band's songs seem to fall into the pre or post coitus genre. So if you get busy a lot, or just want to soundtrack your life like you do, then you need to add Child Actor to your musical catalog.

Earlier this month Child Actor released their debut album Victory on Fake Four. They also have loads of free music on their band camp, all of which is worth checking out.

Just listen to them ok. We don't ask for much here.