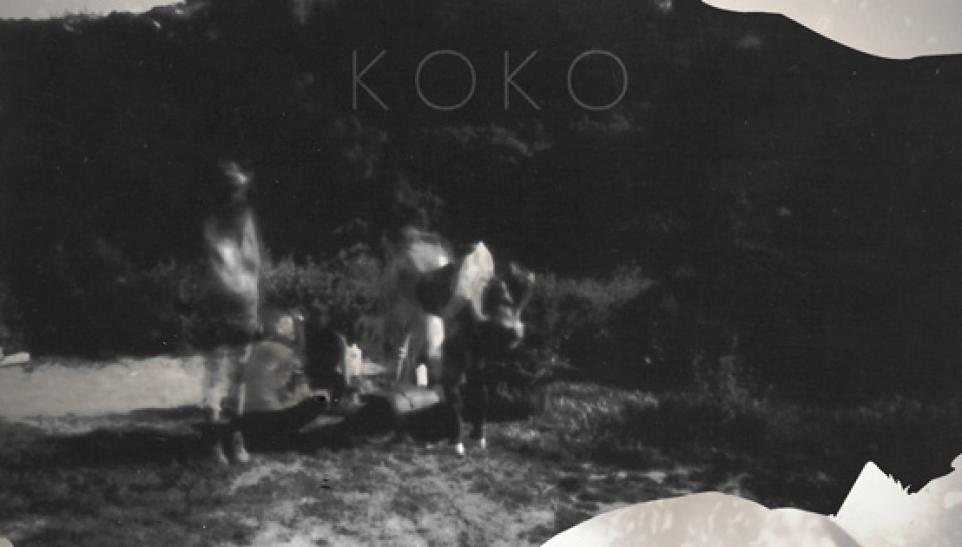 KO KO is a Southern Californian band who seem to be hitting the blogosphere New Music For 2012 pretty hard lately. This is thanks in part to their song, “Float,” a song that sends me endorphins when all I want to do is walk in Downtown Los Angeles with my Dre Beats and a scowl. That’s saying a lot about how a song affects mood.

But, in all seriousness, KO KO’s members -- brothers Ryan and Taylor Lawhorn -- have crafted a track which can make a listener keep it at the top of their summer playlist. You know, the one you put on to impress your friends with your surely advanced taste in music. “Float” fits perfectly in it. Its uplifting music, whistles, and lyrics work harmonically with the vocals to ensure a delightfully buoyant summer.

What I find is important about a summer anthem, though, is its possibility to be on repeat without noticing it’s been playing the entire time you make your blog entry. It will happen. Once the fun of it just playing is over, take the time to listen to the lyrics. Genius lines like, “I don’t want to be young, but I don’t want to die,” exist.

There’s also the possibility of it become that indie “song of the moment,” [insert Foster the People’s “Pumped Up Kicks,” and Gotye’s “Somebody That I Used to Know,” here] but let’s hope we can keep “Float” to ourselves for now.

Another highlight from KO KO is “So Strange.” Opening up with a James Blunt-reminiscent vocal, the brothers transcend us to another level above “Float.” Organs, guitars, and a kick beat... Give it all to me in a package, and continue to make me feel angelic. Oh wait, they already did.

Keep checking back on our new finds page for the best new discoveries and New Music For 2012.