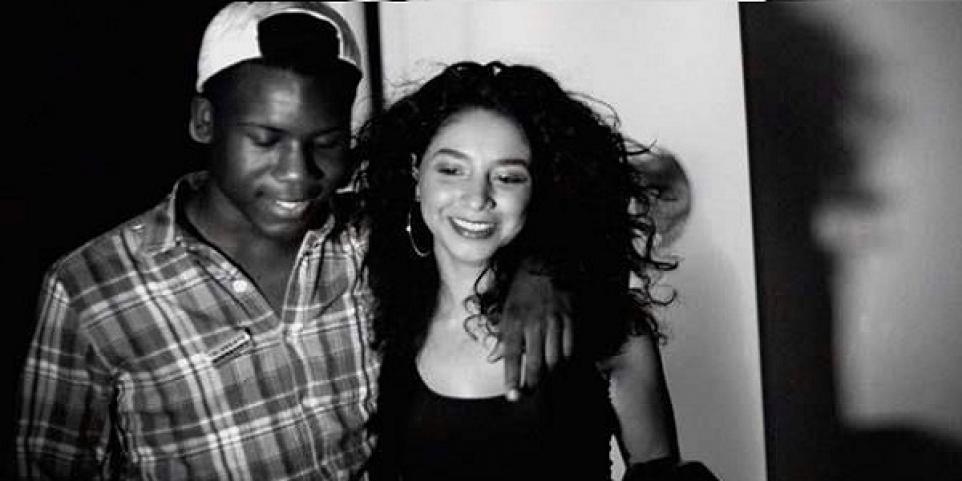 Between his school studies, 18 year old Mars (better known to his Mumma as Myles Mills) has been feasting the web on consistent rap bangers for the past six months. Wielding an effortless flow which sluices with swag over his sparse beats, Mars' jams (which have drawn comparisons with 2011 breakout, Childish Gambino) are so damn airtight, they are now deservedly turning the young punk from an NY unknown into blogosphere buzz topic #1.

Alongside his DIY beats, Mars isn't afraid to incorporate alt-pop samples from the likes of Foster the People, No Doubt and Grouplove into his sizzling rap canon – a canon which is all at once heralding a future-cult-favourite and commercial-winner-to-be,  Don't believe us? Check out some cuts below.