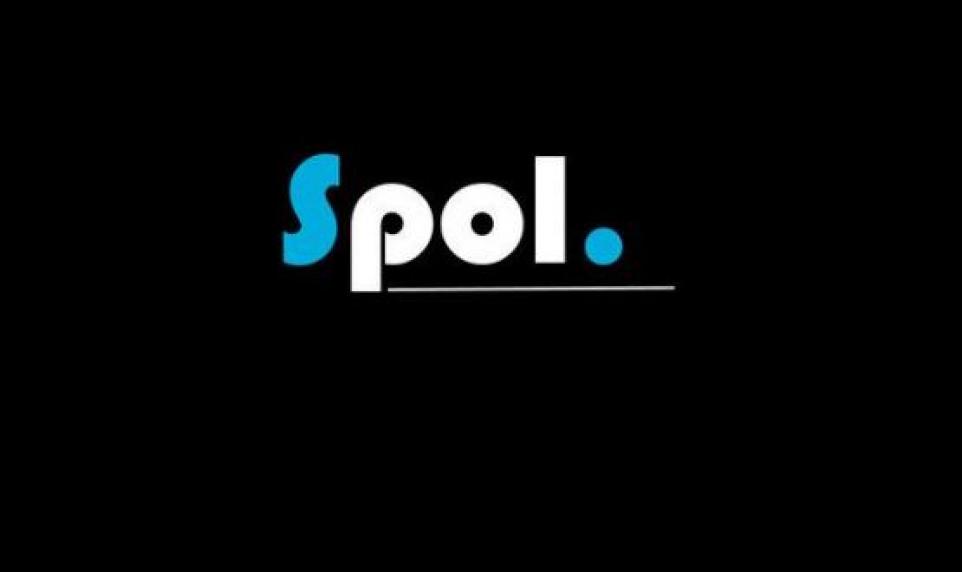 Do you remember in Star Trek Generation TV show (yes, super nerd reference) and there was this kid named Wesley Crusher who was like 16 but was like practically a bridge commander.
Enter dubstep producer, Spol.  (OK, so that's one of the most unrelated segway / metaphor's every, but I think it's pretty good).   With Porter Robison (1st highlighted on BitCandy 5 months ago) at 19 years old and other wiz kids floating around the internet / computers / app world, its no surprise one of the next hot dubstep producer is only 16.
Originally from the Los Angeles area, a dozen relocations and moves later, Spol finds himself back in L.A. making very sikkkk yet musical dubstep beats, finishing up highschool...and yes, playing varsity football. (If you thought this is the 1st time dubstep and football merged together, you probably thought right).
I think he has a bright future.  Check out a wicked sample Spol put together for us here and you can follow him on SoundCloud at soundcloud.com/trippendubstep