Gem Club is for A.M. Vibes 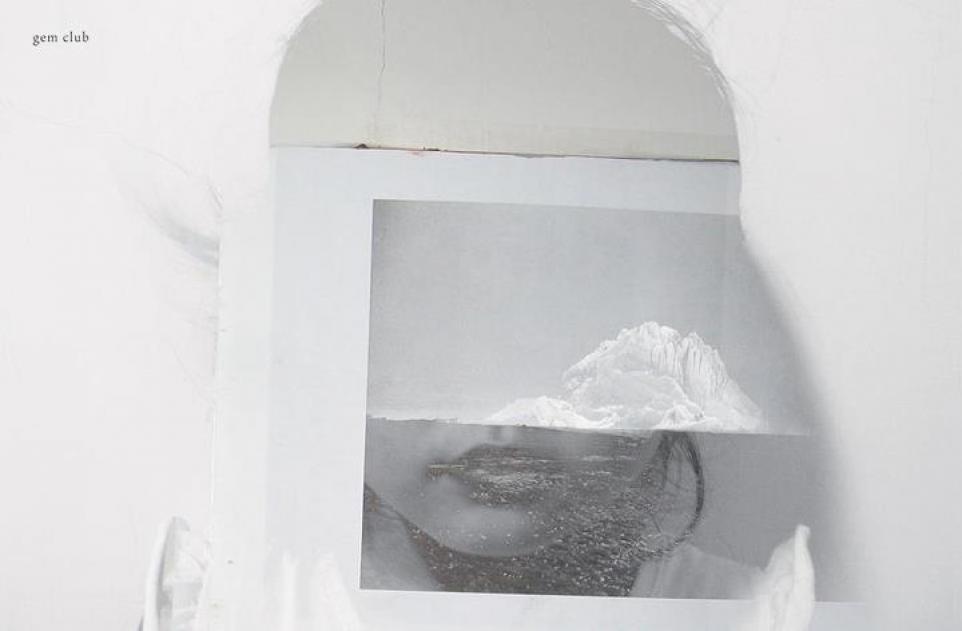 Gem Club is for A.M. Vibes.  Curated by Dalle00

Do you love chill times at late night hours maybe with a little top indie in the mix?  For me, it's that moment you can subtly identify when time starts creeping into the 1am or 2am hour...the traffic noises die down...things start setting down (but yet only to get up for school / work way too early).  And...add some kind of intoxicant (in my case red wine) and then put on some Gem Club, signed to Hardly Art...and you're in the zone.

Gem Club - Lands
While not necessarily new, our goal of our New Finds section is to identify new emerging artist and write up the ones that might have fell through the cracks a little.
On that note, I'm so pleased and vibed up and out to share some Gem Club music with you, brought to you by it's Somerville, Massachusetts members Christopher Barnes, Kristen Drymala and Leva Berberian.
Gem Club - I Heard The Party
Gem Club - Red Arrow (John)
For fans of Active Child and metropolitan chill music.
Thanks also for our latest Curator Dallas00 who earned his Curator badge with this find.  Interested in becoming a Curator?  You can do that here http://www.bitcandy.com/curator/how-it-works
Like, Follow or Talk Shit About us here: