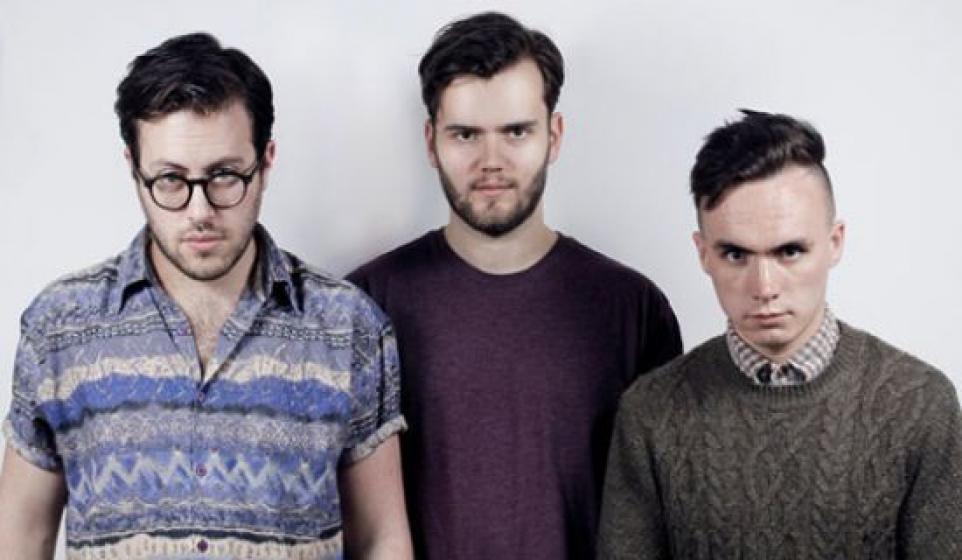 Glasgow has long been one of the musical hotbeds of the UK, so it seems natural that rising like the Phoenix from the ashes of three local bands comes Prides, purveyors of cool songs like "The Seeds You Sow."

Prides first came on everyone's radar when fellow Glaswegians Chvrches shared their debut single, "Out of the Blue," all over social media last spring. "The Seeds You Sow" is cut from the same cloth. This is some sun-soaked synth-pop that is sure to shake you from your winter doldrums. Or at least hasten your yearning for summer and warm weather.

Or maybe it'll do none of those things. But if you like music and happiness you should probably listen to this track. I've got a feeling you might like it.

PRIDES "THE SEEDS YOU SOW"

The title track off Prides' debut EP, The Seeds You Sow, is out digitally, on Spotify and iTunes, February 10th. The rest of the EP will be released via Island Records.

Thanks for stopping by Bitcandy, where we should just leave you alone...